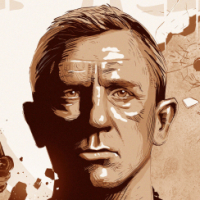 An * indicates a film I would call the best of its' year.

7 - 11 are all heavily inspired pieces of cinema.

1 - 6 are among the most artistically fulfilled pieces of film in the history of the medium.
«1234»