hoppimike Kent, UK
May 17 in No Time To Die Posts: 290
A couple of solid examples spring to mind but the movie is riddled with them.

The moment that made me want to make this thread was in the wine cellar scene where Paloma looks totally repulsed when James comes on to her. I didn't notice how bad it is on first viewing: 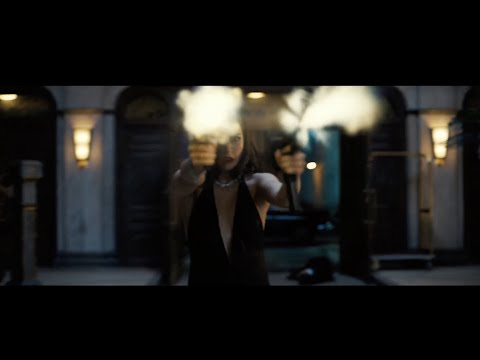 But the bedroom scene with Nomi is kind of famously hard on him at this point: 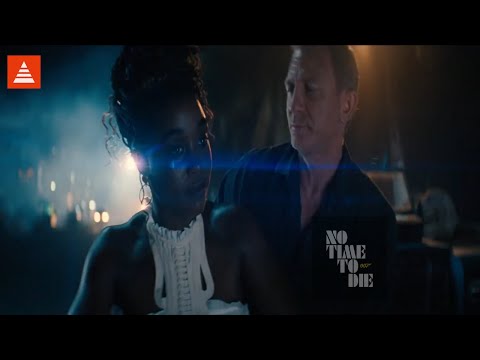 I found it so bad as to be immersion-breaking. It wasn't just these two women (plus the ending) but these are just the most obvious things to point out.