Gustav_Graves
October 2015 edited October 2015 in No Time To Die Posts: 11,119
First of all dear forummembers & forummoderators, I have not found a large, general topic for possible ideas for a 25th Bond film. I have used the search button, I have checked all the topics in this "Bond 25 & Beyond" section. Therefore please don't immediately close this topic. I hope this general thread for 'realistic story ideas' could inspire EON Productions to actually use it. It could result in a serious discussion topic...that's perhaps even read by scouts from EON.

Now I'm glad some of the negative media attention towards the ongoing narrative of 'possible successors of Daniel Craig', is fading away a bit and is changing into a more positive discussion about realistic ideas for future Bond films. And perhaps such a discussion might even excite Daniel Craig to come back once more after "SPECTRE".

Here are some ideas that I have already worked out in a short screenplay treatment. I would love to have your feedback. And off course feel free to post your ideas for a great, unique, 25th Bond adventure as well:

Having said that, I think something similar can be done with Bond 25. And as of 2015 it simply isn't that 'cheesy' anymore to go into space. Back in 1979 there wasn't a real space station (exception is perhaps Mir), but nowadays this 'thing' is really in geostationary orbit: 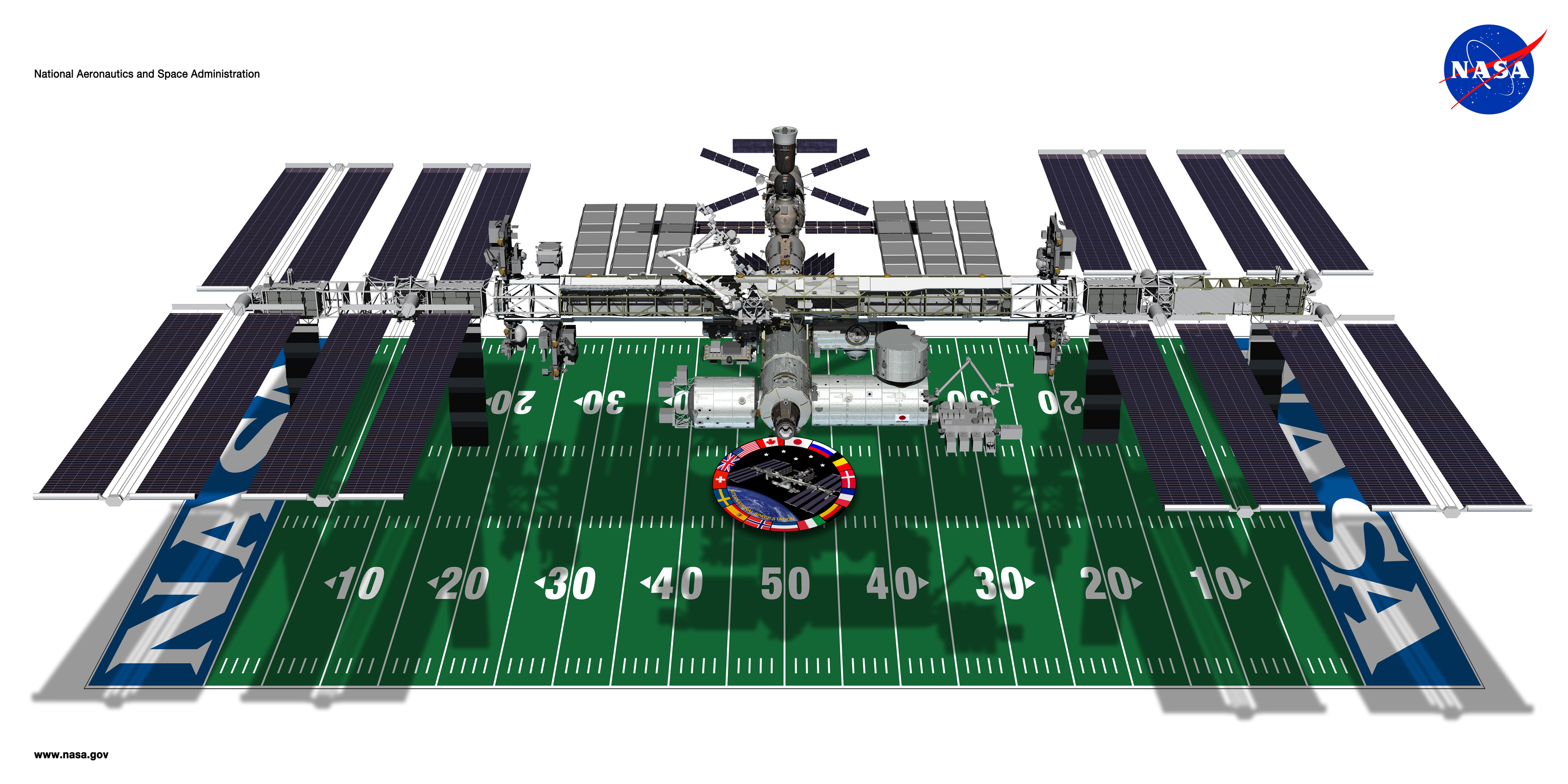 So why not developing a plot/story that is partially based on the ISS?? Christoph Waltz said earlier this week that his role could be compared with Elon Musk. But hey, perhaps Elon Musk is even larger-than-life than the fictional Oberhauser? This man is today's Drax. He co-founded and is co-financing commercial space travel with his 'Space X' rockets at this very moment. Such a guy could be wonderfully translated into a Bond villain, who wants to destabilizing the relationship between Russia and The West, by destabilizing the only real peaceful international community on Earth: the people who are living on the ISS. Perhaps one could do something sinister with a new commercial 'module' that will be docked to the ISS, but that has some sinister, dangerous secrets.

One could perfectly devise a plot in which a rogue "S.P.E.C.T.R.E."-member takes Formula One racing to serious and puts "S.P.E.C.T.R.E." too much in the spotlight. The actual man therefore needs to be eliminated in a cruel way....thus leading towards a new Bond adventure in which 007 goes on a plain, solid mission to find out what's happening. And obviously, the film is containing at least two very significant car chases.....in a Formula One car. And in that film 007 gets to race in such a car during a test driving presentation.

As many Formula One racing tracks are located in wonderful, expensive places across the globe, we could have a Bond films with new, fresh exotic locations. Like for instance Abu Dhabi (United Arab Emirates), Melbourne (Australia), Monza (Italy), Montmeló (Spain), Monte Carlo (Monaco) and Austin, Texas (United States of America). And I haven't even mentioned the pit stop girls, one of which could be developed into a fun and playful Bond-girl.


Hopefully EON Productions will have a serious look at these two ideas ;-). I think Daniel Craig could then certainly be persuaded to come back after "SPECTRE".
«1234567…39»