PETITION: Give the fans a more influential say in the (uncertain) future of the James Bond franchise

Gustav_Graves
November 2017 in Bond 26 & Beyond Posts: 11,119
For me, as a devoted fan of the James Bond franchise, the best way of explaining the problem that I would like to solve, is by writing a letter. Initially, I had the idea of sending this letter directly to EON Productions Ltd in London, The United Kingdom. But despite all my best intentions, I am aware that the film industry sadly isn't that "inclusive" when it comes to new ideas. On the contrary, it is mostly a "closed shop", even for Bond fans.

My worries about the future, about the longevity of the James Bond franchise, as a trendsetting phenomenon, are profound and heartfelt. This has especially been the case in the past couple of years when (confirmed) news articles and interviews were published that in essence could possibly have a negative effect on that future. Therefore, please read the below open letter to EON Productions carefully, and decide for yourself if Bond fans like you and me should have a more influential say over the production of Bond film:
https://www.change.org/p/eon-productions-give-the-fans-a-more-influential-say-in-the-uncertain-future-of-the-james-bond-franchise


James Bond Will Return….and so will his fans. For three decades now I have been a devoted and passionate Bond-fan. Just like all those other thousands of Bond aficionados. Being a fan has not only facilitated my knowledge about the Bond universe since my early childhood. It has also been stimulating my love for cinema in general. It gave me a fresh, new perspective on the world we live in. Just like all those other famed authors who made us think about our geopolitical environment.

Having said that, I am not just thrilled by organizing another James Bond marathon. I am equally thrilled by the fact that I can witness the premiere of the first non-Bond project from EON Productions since “Call Me Bwana”. Actress Annette Bening, whose impressive resume includes my personal favorites “American Beauty”, “20th Century Women” and “The Kids Are All Right”, can now be seen in an EON Productions film. I most definitely look forward to it.

However, I always reminded myself that this boundless passion for cinema is most of the time overlooked by my even bigger passion for Ian Fleming’s titular character. So it is this fandom that most of the time keeps me focused on James Bond and his world. Re-watching a Bond film is therefore probably more fun for me than re-watching any other non-Bond film. And here is where certain worries about the upcoming 25th James Bond film are coming to the surface. Worries that are rooted in recent news articles and publications. Because, if true, they could have a profound effect on the long-term future of the James Bond franchise.

First, there is the direct news about the upcoming 25th James Bond film. Back in March our highly respected screenwriters Neal Purvis & Robert Wade admitted in an interview that there is “a creative void” in telling a Bond story. According to them so many evil plots and evil people have actually become reality in today’s geopolitical world, that there is some logic in that notion. But we do not understand that void or disadvantage of such a fact. It should be the perfect starting point for any new Bond story. Such events were pivotal inspirational forces for the late Ian Fleming. The foundations of a story in which all events are tightly knitted together in a logical, chronological and believable manner should not be an issue. Focus and fun are equally important. Bond is foremost an entertainment icon, and every bit of work leading towards a new Bond film, no matter how tiny that is, should ignite the zest for fun and enthusiasm.

Recent news about uncertainties regarding the distribution of Bond #25, and all other future films from the franchise, has also left many Bond fans worried. Again, this should not hinder one’s creativity during a complex screenwriting process. But it does raise a lot of questions about the future of Bond. Without a distributor, it will be difficult to produce a Bond film. Let alone meeting a predetermined premiere date. So understandably, Bond fans are worried. Will you continue producing the Bond films (we sincerely hope so)? Will you remain full owner of the franchise (we really think your tremendous knowledge is of uttermost importance)? Can we look forward to any confirmed news about a new film distributor before the end of 2017 (I think then Bond fans can really start enjoying the pre-production period of yet another Bond film)?

As you can see, some Bond fans –me included–, are worried about the uncertainties and creative challenges surrounding the Bond films. We do not own the Bond franchise, but Her Majesty’s Secret Agent is a culturally shared phenomenon. As such, it is pivotal to note that worries can lead to something positive. Perhaps they can even lead to realistic ideas and workable solutions. Not just for the sake of ‘having’ a Bond film in the cinemas every two years, but especially for the long-term endurance of our beloved franchise. For instance, one could think of training programmes or ‘fan panels’. Colleagues within the industry –Mrs. Kathleen Kennedy for example– are already proactively involving outsiders, and even fans, into the production of films. Then there are screenplay panels, in which fans brainstorm together with movie professionals about new ideas (think about the SXSW Film Conference).

By looking into such ideas, one could prevent the James Bond franchise –and the film industry on the whole– from becoming too much of a “closed shop”. At this moment privilege and close friendships seem to be more dominant than a more out-of-the-box-mentality and an inclusive style of thinking with regard to talent and diversity. I am aware that within the film industry such new initiatives are surfacing. But the recent report from The British Film Institute, of which the data research was executed by the Work Foundation think-tank, confirms some of my worries and those of Bond fans. Since you, Mrs Broccoli, were part of this research as well, we entirely entrust your vision on this and hope you tackle our worries.

Lastly, we all admire the work you put into the film industry, but again I am merely a Bond fan with clearly defined worries that I would like to see addressed. And I am not solely speaking for myself. There are thousands of Bond fans that already have to wait longer for new Bond films than some 15 years ago. We all want quality above quantity, and that paid off tremendously with the current reigning James Bond, played by Daniel Craig. But we do hope EON Productions can finish the work on other film projects swiftly, because Her Majesty’s Secret Agent is not only worthy of your attention but of all those other Bond fans with sincere worries.

We would welcome to share our thoughts with you about the future of James Bond, based on some of the arguments and worries summed up in this letter. I kindly await any kind of reply to the above arguments, no matter how small or insignificant they are. 'Film Stars Don't Die In Liverpool', is the title of the upcoming new production from EON. I would like to add that film stars never die, no matter where they live. On the contrary, every lover of cinema, every Bond fan, should be seen as one of many thousands of film stars; film stars with worthy and practical ideas and solutions. Thank you in advance for reading this letter.


Your signature would be greatly appreciated. Most likely this petition won't move mountains, but why not try? In a later stage we can see if we can write the above letter to EON Productions, accompanied by some 100 signatures or so. Down below you find the link to sign the petition. 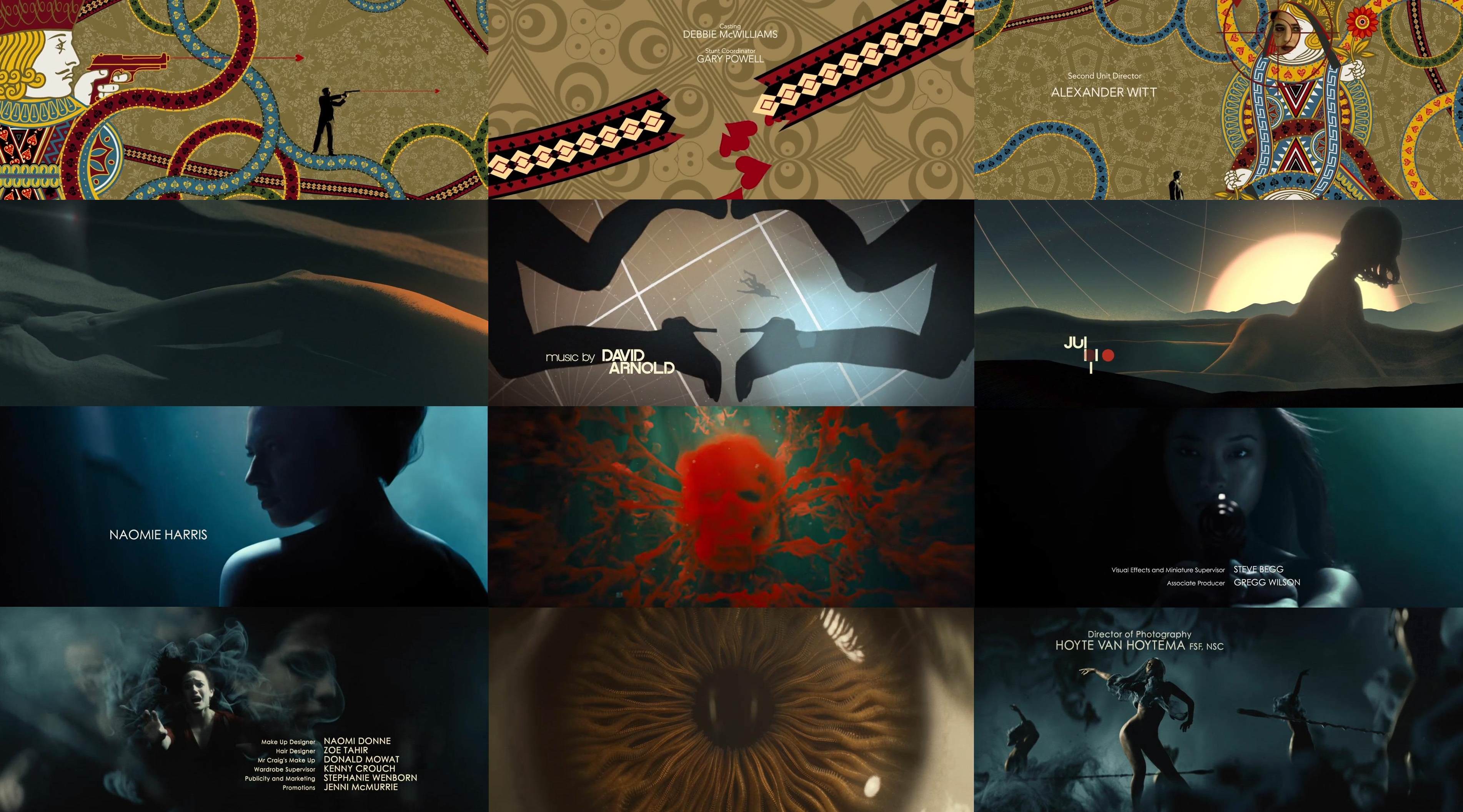