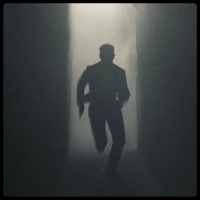 Fire_and_Ice_Returns TPP
November 2020 edited November 2020 in General Movies & TV Posts: 13,469
I had missed this story prior to reading about it today, so it looks like there is a 5th film happening. I have mixed feeling as I am a big fan of the series (not so much part 4), my initial feeling is this is 10 years too late though I will remain open minded.

The first film personally I think is one of the very best in the cop/buddy cop genre, it strikes the perfect balance of humour and deadly seriousness and is quite harrowing at times.

This thread is to discuss the up coming Lethal Weapon 5 and all the films and actors in the series.

*Mods feel free to delete if a thread on this subject already exists though I could not find one.
«12»