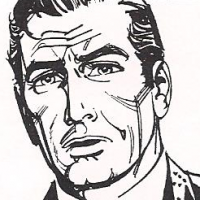 I tried looking for a thread as this. Seeing Columbo has his own thread, why not Dracula? One of the most iconic personages of all time. There are Bond connections to discuss, but also

The Bram Stoker novel.
The movies. (There are lots of them!)
The comics.
The history and the lore.
Other.

I know about the OHMSS comparison thread, this is to discuss and share all things Dracula. 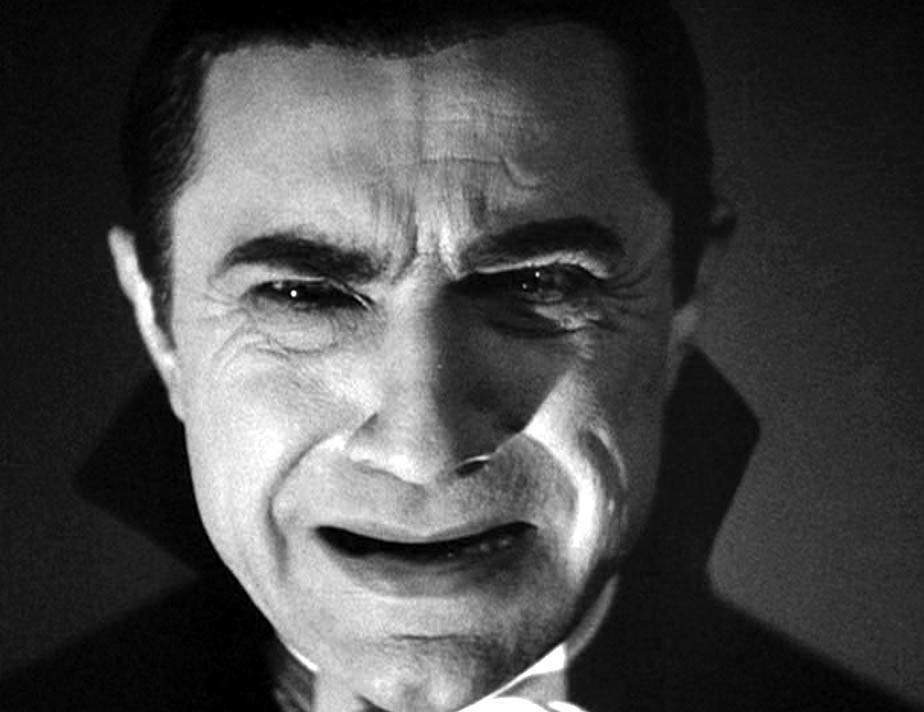