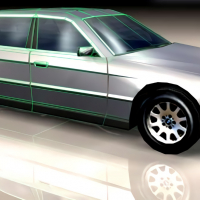 BMW_with_missiles All the usual refinements.
October 2017 in Trivia & Games Posts: 2,998
So you may have seen these "explain a film plot badly" things going around; 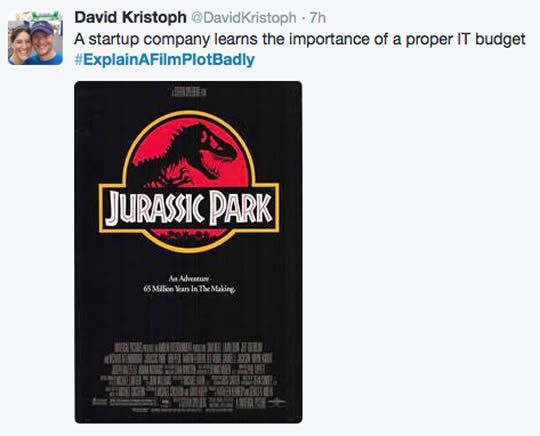 I think it would be a good laugh if we had our own version of the game specific to Bond. I'll kick things off.

Goldeneye: A man gets revenge on a former coworker and then celebrates by getting a haircut.
(Full disclosure: I didn't think of that one myself. I read it somewhere and can't remember where.)
«123456789»