How should Bond die, if at all? 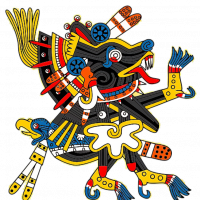 Thunderfinger we are in this together
August 2017 in Bond 26 & Beyond Posts: 44,895
Following a certain film, won t mention it as it is spoilerish, but there are other examples in other franchises as well of the hero dying at some point( He will usually get resurrected/rebooted of course)., there has been some speculation about Bond following this route for a final film in the present timeline.

If it were to happen, how would you prefer it to happen? Feel free to throw the whole idea under the bus, make a joke or come up with a serious suggestion.
«12345678»