No Time To Die: Production Diary

jake24 Sitting at your desk, kissing your lover, eating supper with your familyModerator
January 2015 edited October 2019 in No Time To Die News And Spoilers Posts: 10,569 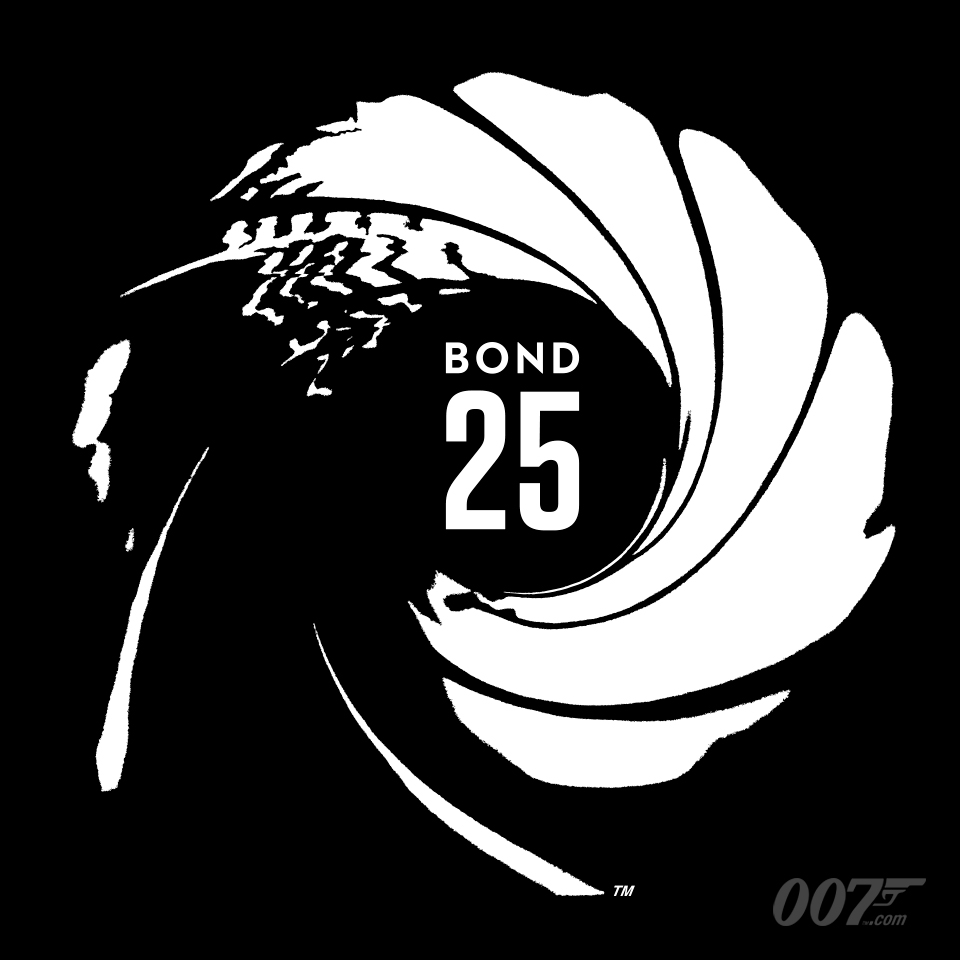 
This is the forum's dedicated Bond 25 production thread, where all facets of production will be discussed. Below is a comprehensive timeline of events including news, rumours, and announcements pertaining to the forthcoming Bond film beginning from 2015:

The thread rules are as follows

Any major spoilers regarding Bond 25 (i.e. character deaths, plot material, etc.), MUST BE IN SPOILER TAGS. Should the script leak (let's hope it never comes to that), no content of those leaks may ever be discussed or linked in this thread.