I really like Martin Campbell, but the guy really does pick some iffy sounding projects. He really knows what he's doing when it comes to tackling the Bond character. He understands the world so well, so it was perplexing for me to comprehend him not doing TND or QOS. Aside from the first Zorro movie he's made some real tripe; Beyond Borders despite having it's heart in the right place is still overly sentimental and arguably vulgar. Vertical Limit is close to a categorical failure; the film strives to be tense but instead is dull, hokey and repetitive. I recently watched Legend of Zorro this weekend and the film is hokey and misjudged but it still has a lot of charm which come courtesy of the lead actors and the great action.

It's a wonder why EON hired him to do CR, because aside from GE, Campbell has had a consistently unlucky streak producing deeply flawed films. The shocking thing is that CR was fantastic and re-established Campbell as director with not only a firm grasp on action but also story and character. Edge of Darkness looked promising as it was a very director-driven project but it was mediocre at best and the less said about Green Lantern the better.

I'm glad to see him still at it, but can he pick something better than Alpha? Campbell should have stuck with Bond. 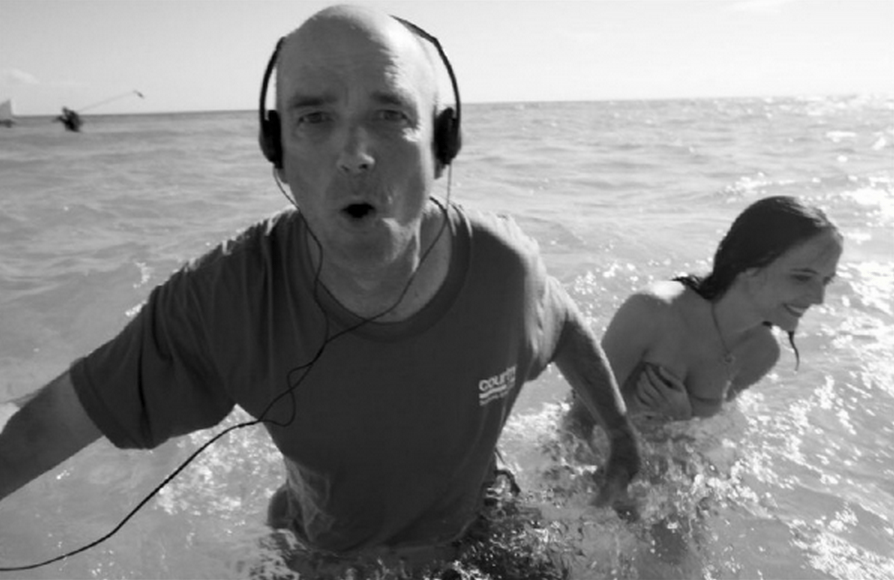