House of the Dragon & Other Spin Offs 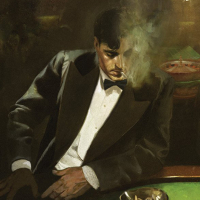 So now that it is officially in production, I thought I'd start a discussion page for House of the Dragon, the Game of Thrones prequel about the story of House Targaryen on HBO, set to be released in 2022.