Happy 25th to Goldeneye! New... Drone footage of the cables snapping on the Goldeneye satellite dish 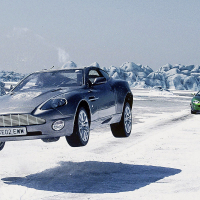 What are your memories of watching it for the first time ? What do you think of it now ? 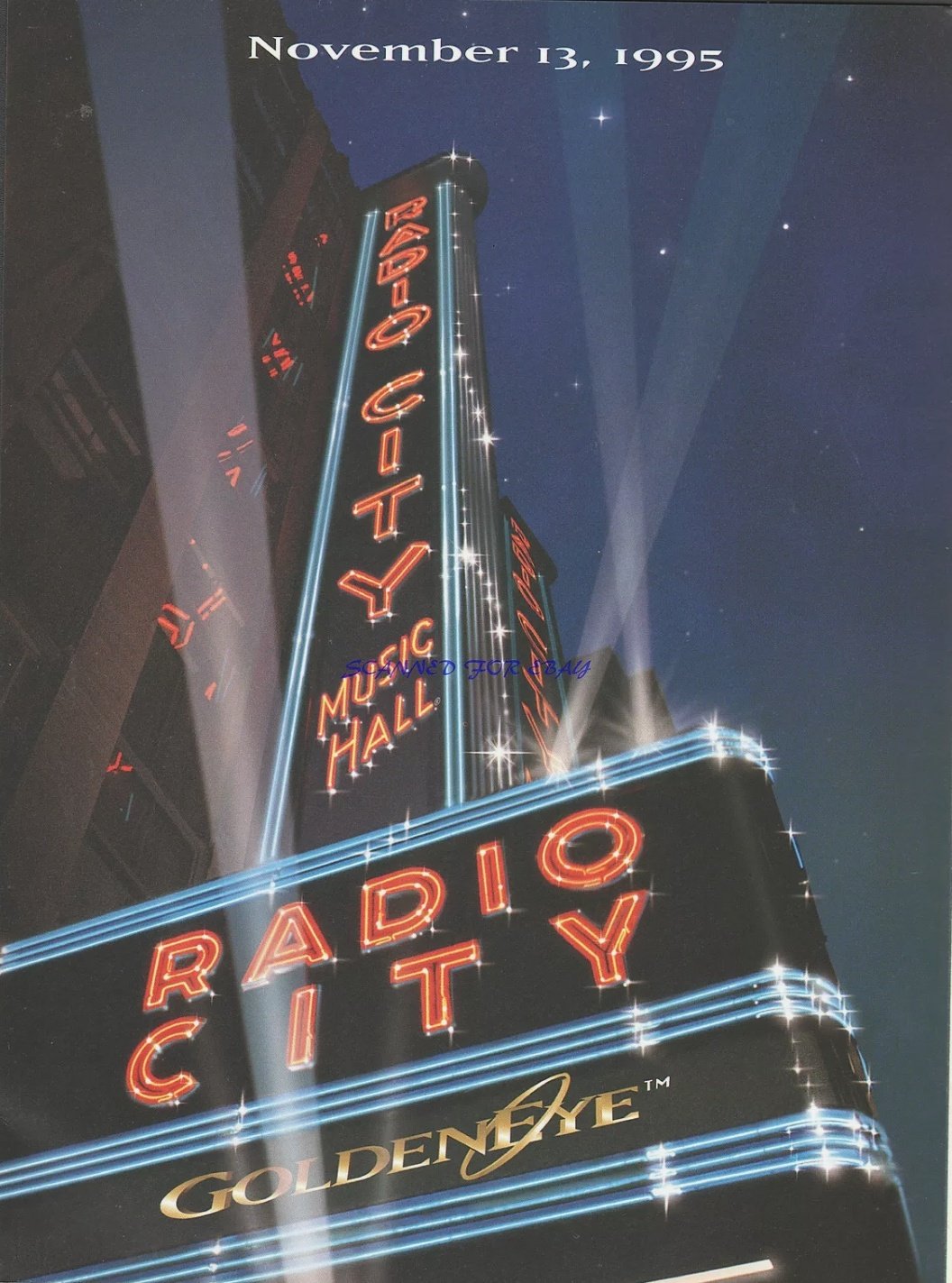 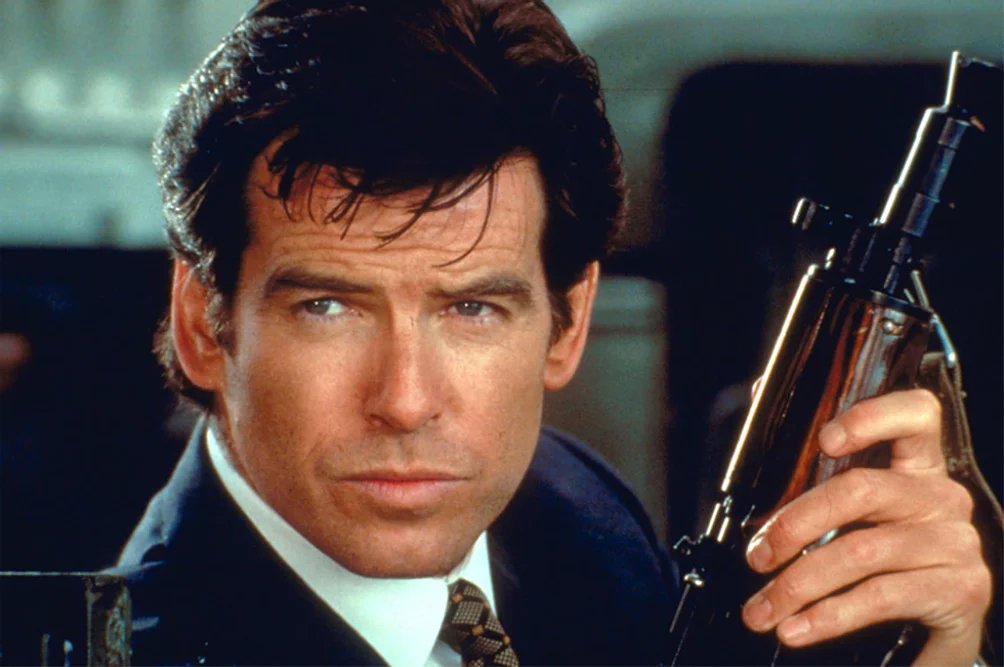