Pierce2Daniel
May 2020 in Bond Movies Posts: 4,353
Fairly recently, a female member of my family commented on how handsome Connery was in DN....this quickly followed with a conversation of who was the most handsome 007. It seems there was quite a debate to be had.....so I'll continue it here.

Sean was obviously the most rugged; George had those model good looks; Roger was a pretty boy; Timothy was byronic; Pierce was swarthy; and Daniel is a bit of rough.....

But how would you rank them? I'd say: 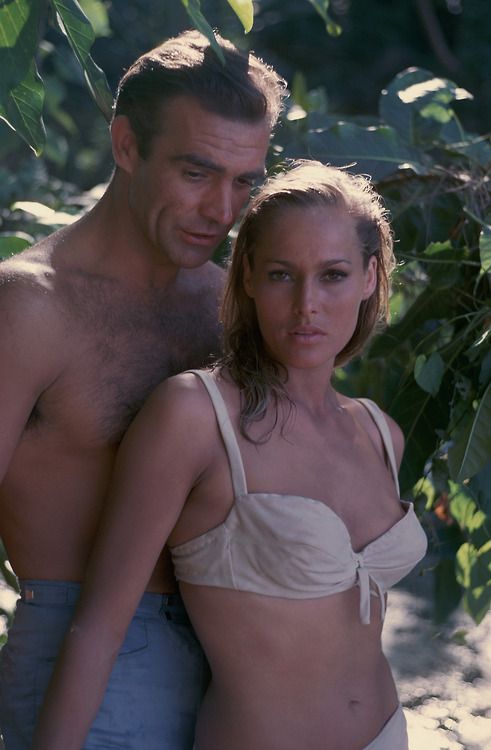