Bond gets butchered on TV

PropertyOfALady Colders Federation CEO
May 2018 in Bond Movies Posts: 3,543
No, this is not about our favourite super spy getting strung up on meat hooks in a butcher shop on live TV.

We all know movies get edited on TV. My question to you is, where have you seen Bond butchered?

I have two examples, both regarding Casino Royale, but on two different channels - AMC (US) and BBC America.

AMC:
AMC cut two minutes 40 seconds out of its broadcast of CR.Not to mention screwing with the speed. The whole movie. But it wasn't really all that noticeable, except when they'd play music. It would seem that they sped it up to about 1.2x for a few seconds, then 1x for a few and just kept swapping speeds for the whole movie.

The stuff they cut out was mostly establishing shots.
1. The shot of the woman getting onto Le Chiffre's boat is gone. It cuts from 007 looking at the bomb to Le Chiffre wiping his bloody eye.

2. The establishing shot of London when we see M is gone.

3. Bond's drive to the Ocean Club is completely cut out from showing Le Chiffre's yacht to Bond checking his phone. The first shot you see is Bond's Ford going from right to left into the driveway of the Ocean Club

4. The kids following Solange's horse is gone. Instead, jumping from the shot of Bond right after he thanks the receptionist to Solange and her horse viewed from the back.

6. Bond’s helicopter landing at the hotel is cut, picking up with him and Villiers walking along.

7. The shot of Montenegro is missing, cutting directly to Bond’s Aston driving to the parking space.

8. The shot of the general casino after Bond is poisoned is cut, cutting directly to the shot of Felix throwing his chips in

9. Throwing Bond into the car after crashing his Aston is cut before the fade to the dockyards, picking up as they open the door into the interior.

10. The pan of Bond’s recovery villa is cut down to about one second before they show Vesper.

Secondly, what is up with this taxi being blurred on the BBC America version? 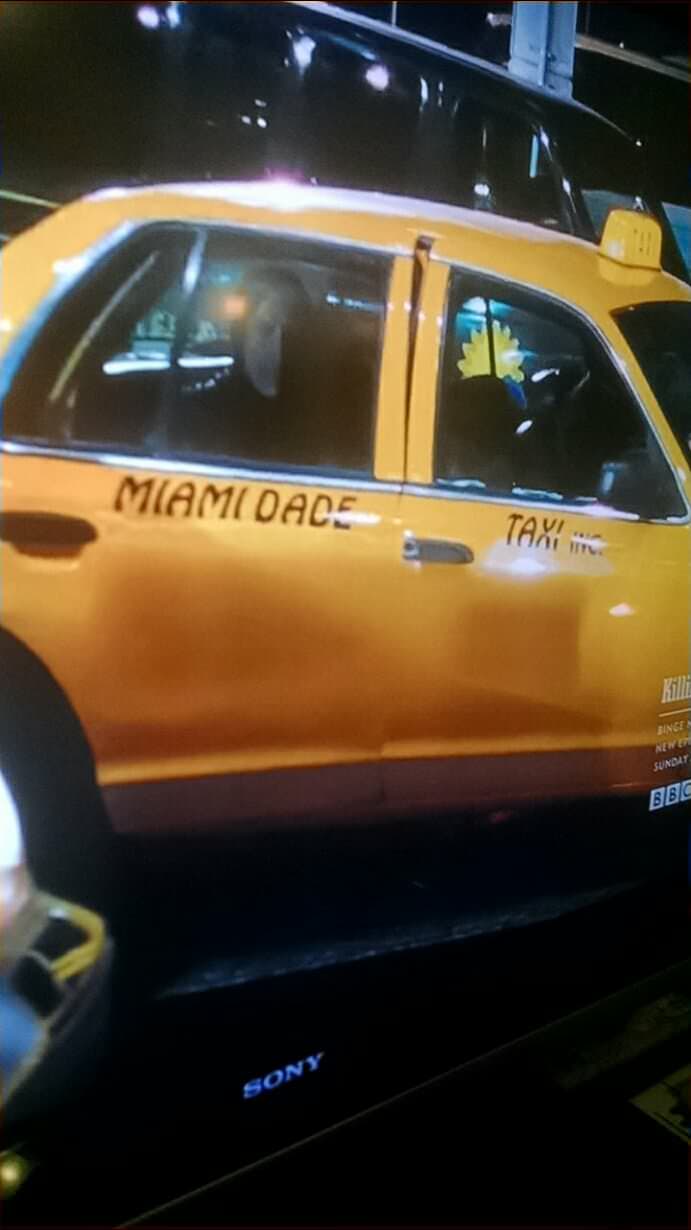