Pierce2Daniel
December 2015 edited July 15 in SPECTRE News & Spoilers Posts: 4,161
I thought it may be interesting to talk about John Logan's original scripts for Spectre before he left the production.

Having looked through the Sony emails, I imagine many of us would expect Logan's work to be radically different to what we ended up with on the screen. The simple irony is that it really isn't. From the evidence I've been able to glean it would seem that the fundamental structure of the film and the main beats are all intact in the finished film. It's also interesting to know that many of the big ideas, locations and set-piece had been decided on as early as early/mid 2013.

I was under the impression that P&W undertook a page one rewrite. However, it was Logan who devised the Day of the Dead opening, the Rome meeting and car chase, the Mr. White scene, the Austrian spa and plane chase, the North African train ride and the finale in London. The actual details of these sequences obviously changed considerably, but the foundations set by Logan seemingly never changed throughout the process.

Additionally, the idea of Bond falling in love and leaving MI6 was always the big "hook" of the film from the outset. Additionally, the whole "everything is connected" angle was something that figured very early on in Mendes's conception of the film.

Here are some details of Logan's first draft: 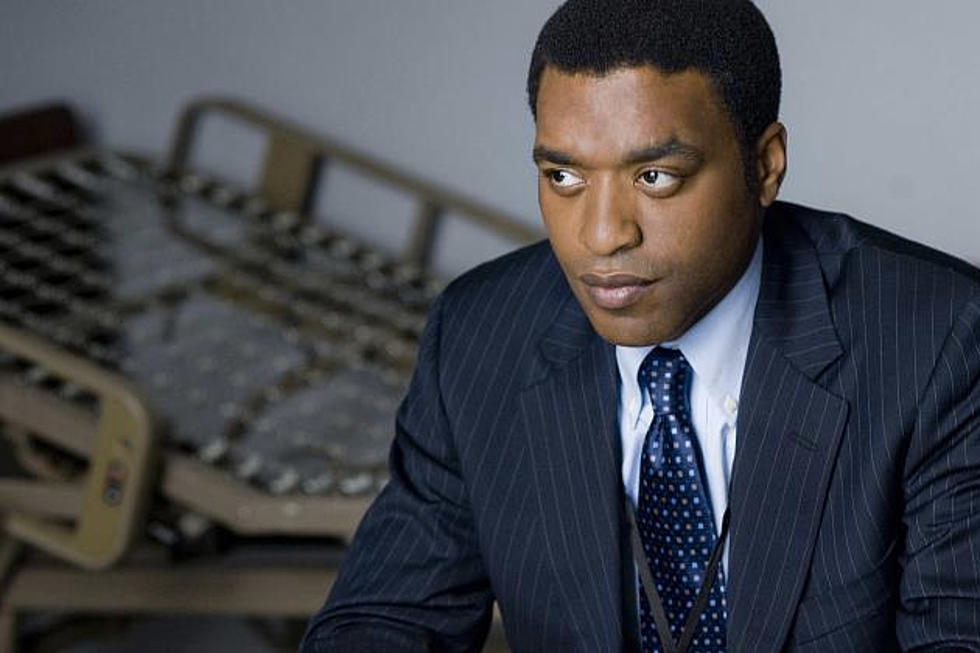 All in all, I like what I hear. I think the idea of incorporating the Blofeld character early on is a far more effective method than the one deployed in the film.

After this Logan did an additional draft that switched Amerstdam for Mexico City and the Day of the Dead. The big difference here was that MP would have been invovled and suffered great wounds that lead to her going to hospital. The general consensus was that Logana's second draft was "worse" than the execs imagined which of course paved the way for P&W to return.
«123456789»