jolearon
May 2013 edited July 2014 in General Movies & TV Posts: 645
I've gotta say I didn't think I'd be a fan, but it looks like it could be promising and not to mention a great lead up to Avengers 2. Thoughts? 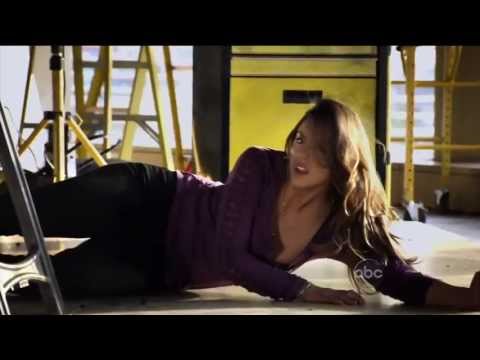