"Welcome to the party, pal." Celebrating Bruce Willis and his Career. 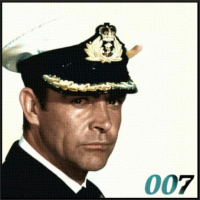 Fire_and_Ice_Returns The Bright Side of the Road.
March 2022 in General Movies & TV Posts: 19,403
Bruce Willis to retire from acting due to aphasia diagnosis
https://www.google.com/amp/s/amp.theguardian.com/film/2022/mar/30/bruce-willis-to-retire-from-acting-following-aphasia-diagnosis
Sad news indeed and wishing Bruce the best going forward and that he gets the care and support he needs.

I am a huge fan of his work from way back since Moonlighting no doubt like many members on here I own a great many of his films. This thread is to discuss and pay tribute to his career and films. 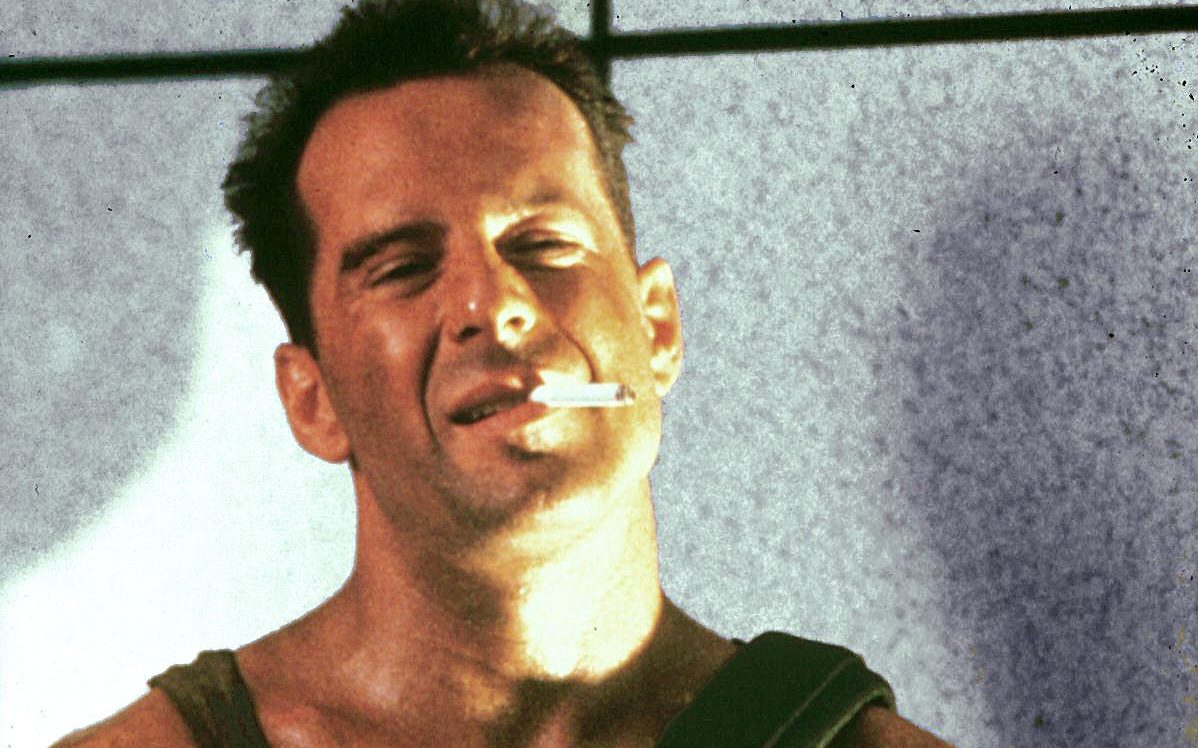 Die Hard has to be the film that stands tallest, one of the greatest if not the greatest action film of all time.
«12»