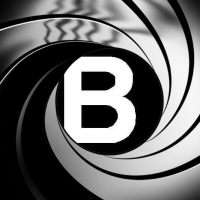 brinkeguthrie SFO
December 2020 in Merchandise Posts: 1,163
What did everyone get? Haven't opened our prez yet but I know there's something for me under the tree...