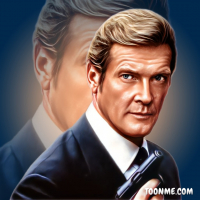 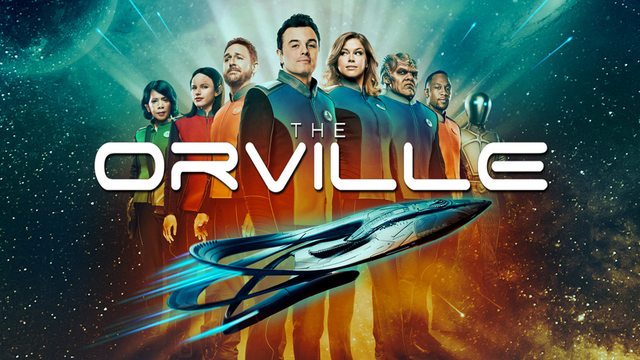 The Orville is a sci fi show heavily inspired by the likes of Star Trek with humorous flourishes like Galaxy Quest. It's set in the 25th century aboard the Planetary Union ship the USS Orville. Starring Seth MacFarlane as Ed Mercer, Captain of the Orville. Adrianne Palicki as Commander Kelly Grayson, the first officer of the Orville and Ed Mercer's ex-wife. Former Star Trek: Deep Space Nine actress Penny Johnson Jerald as Dr. Claire Finn, as the Chief Medical Officer on the Orville. Scott Grimes as Lt. Gordon Malloy, the helmsman of the Orville and Mercer's best friend. Peter Macon as Lt. Commander Bortus, the second officer aboard the U.S.S. Orville. Halston Sage as Lt. Alara Kitan, the Orville's 23-year-old Chief of Security. J. Lee as Lt. John LaMarr, the navigator of the Orville. And Mark Jackson as the voice of Isaac, the Orville's Science and Engineering Officer.

As I've mentioned in other threads, This series is essentially a more lighthearted humorous spin on the classic Star Trek formula however It's also not afraid to take risks and discuss topical issues like Star Trek does. So it's nice to see The Orville is more than just a comedic spin on Star Trek tropes and shows it's more than willing to sink it's teeth into something a little more serious without having to sacrifice much. I highly recommend the the show to anyone who hasn't watched it yet or people on the fence about watching it.