Sanchairs UK
July 2016 edited July 2016 in General Discussion Posts: 140
Frustrated? One foot in the grave? Has the politically correct world driven you mad? What grinds your gears?

(Smart asses needn't reply about weird new discussions as a form of frustration).

See this thread as a bit of light relief and effective 'there', there' therapy by your fellow members. We will understand and offer you some awesome wisdom and an ear or two to help you get through the day.

My particular frustration - social media spoilers about new films and plot giveaways - you know you shouldn't look but it's everywhere...what should you do? 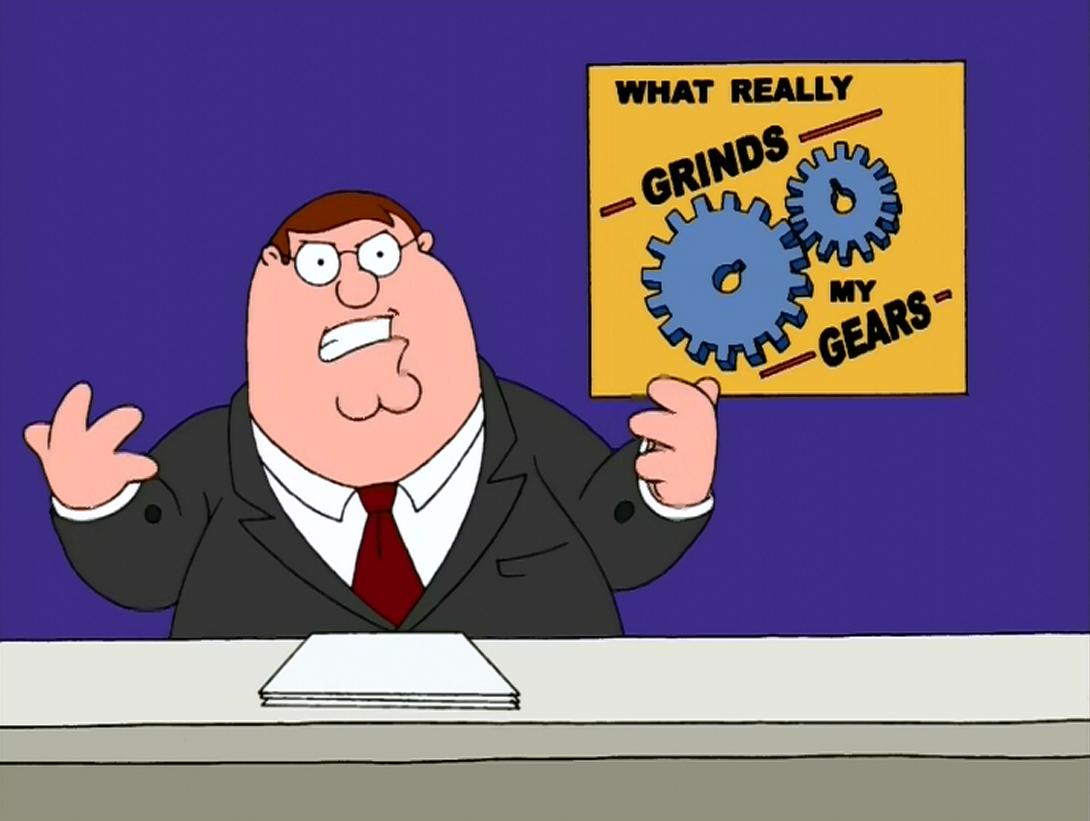