Gustav_Graves
June 2016 edited November 2016 in General Movies & TV Posts: 11,119
As "Star Trek" will become a 'hot sought' item again with a new upcoming movie and a new TV series planned for release this year and next year -all during its 50th Anniversary- I like to dedicate this topic entirely to all the Trek TV series. As we have separate topics for TV Series and Movies I kindly ask the forum moderators to keep this topic open (While in the meanwhile renaming the general 'Star Trek'-topic into Star Trek: Movies (1979-present)). This will become a discussion topic solely dedicated to 'Star Trek' on the small screen. 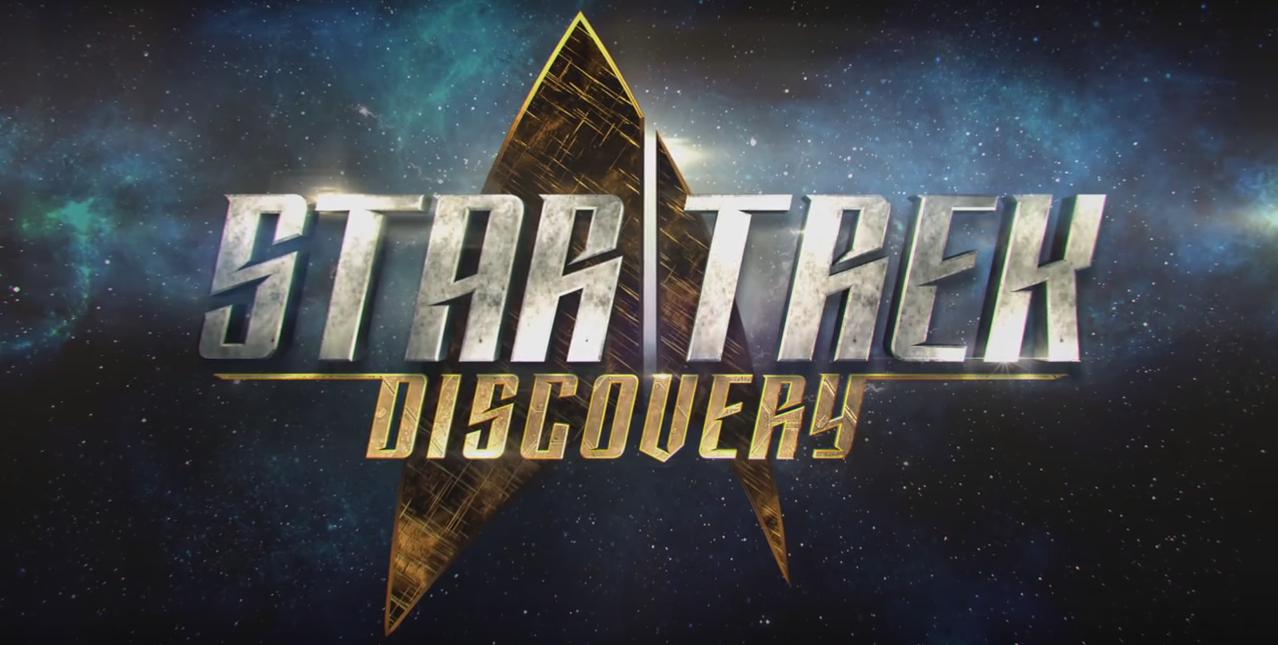 What is your TOP 6 of favorite Star Trek TV Series???