Gustav_Graves
October 2014 edited June 2015 in Merchandise Posts: 11,119
I admit, perhaps I did do a crazy buy today. But for me, all these three steelbooks are so utterly beautiful. All of them feature official poster art, and that's why I wanted to have them. You think they will become rare or true collector's items if I keep all three of them in plastic seals? 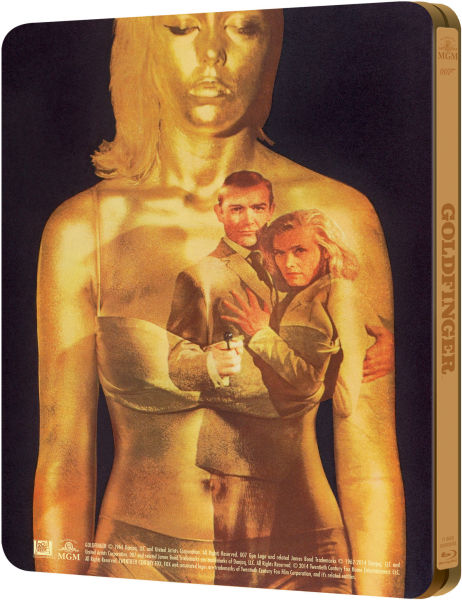