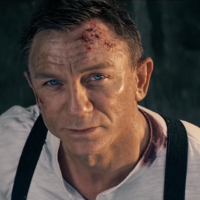 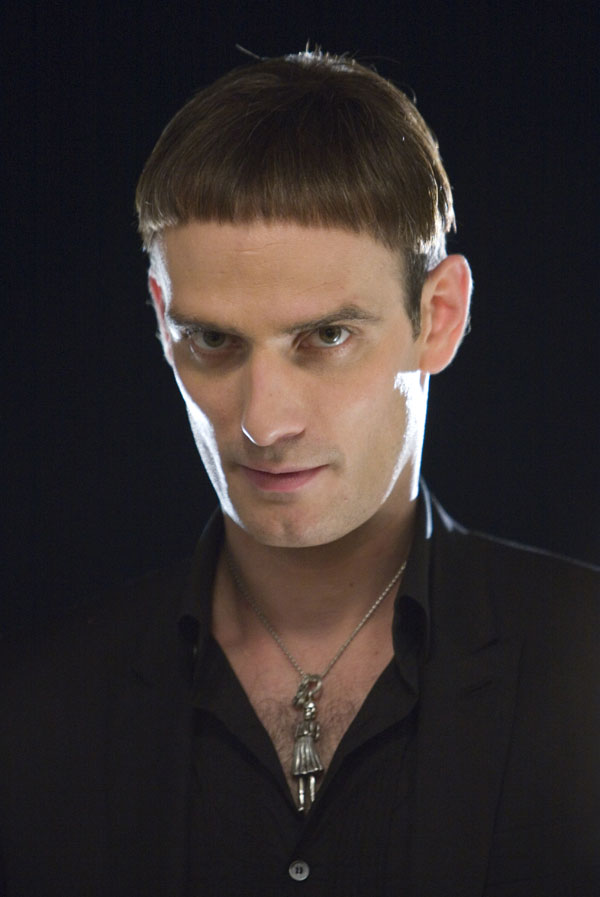 Alas, due to a lack of a script he was thrown in last minute and has very little dialogue. So, he's basically just an assistant, protege and gopher of Dominic Greene. He probably has less than a minute of undivided screen time in all, and never fights Bond (aside from a quick scene of him aiming a gun to guard for Greene). Good comic relief, I guess?
«1234»