The DANIEL CRAIG Appreciation thread - Discuss His Life, His Career, His Bond Films

Germanlady
January 2013 edited March 2020 in Actors Posts: 6,601
After what happened yesterday, I feel its high time, he finally gets one of these, too. All the others seems to have them, so people can voice praise and appreciation without getting attacked for it AND not being allowed to defend their opinion either. So here we go and even though I don't expect this to grow fast (a lot on both sides has been said in the last few months) it can be used for future news and whatever comes to mind - like Bradys nice vid, he posted yesterday. 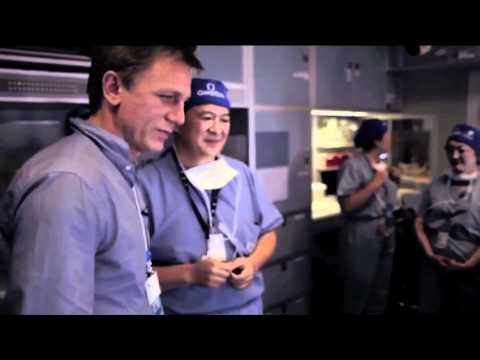