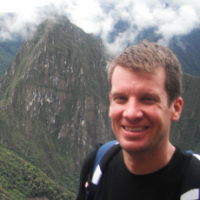 I vote for Only Myself To Blame from TWINE. The lyrics are inane and the singer (Matt Monro-lite) is a lounge lizard.

As far as songs that made it into a movie, I vote for Make It Last All Night from FYEO. A forgettable and repetitive disco song.
«1234567…21»