TV Music themes, is it me?

patb
April 2020 edited April 2020 in General Movies & TV Posts: 4,541
Lockdown bordom setting in so mods feel free to delete. Is it me or was there a "golden age" of USA TV themes. I'm really struggling to find anything modern and strong compared to 70s and 80s. Of course, the rose coloured specs could be on and I'm happy to be corrected (kids keep telling me I'm a boomer) 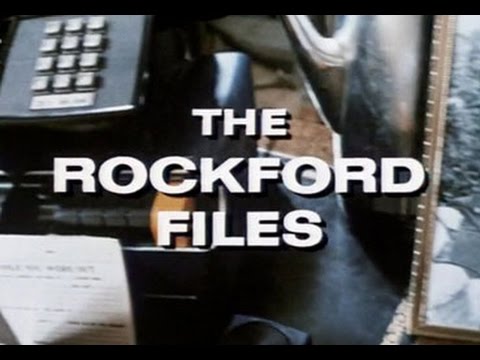