Places that could be used as villain lair locations

CigaretteLeiter United States
February 2019 in Bond 26 & Beyond Posts: 97
What are some places that just reek of that "Blofeld's holed up somewhere in here" vibe, that could be used as filimg locations in future movies?

I'm a fan of the Mt. Washington weather observatory (in New Hampshire, USA), which, in addition to looking a bit like Piz Gloria, is also known for the near-fatal levels of windchill recorded in the area. The No Man's Fort, off the coast of Solent, England seems like the perfect place for a modern SPECTRE island. 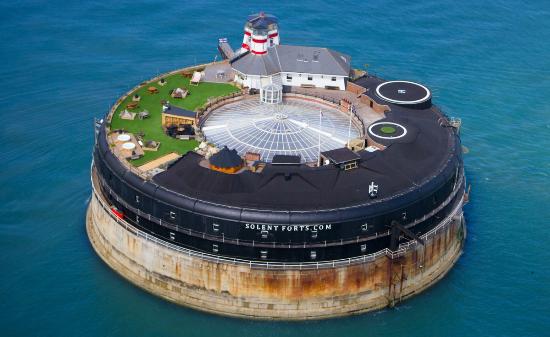 The Aqua Dome Hotel in Tirol, Austria, looks like there's a radio tower that connects to a weaponized satellite hidden in that cone. 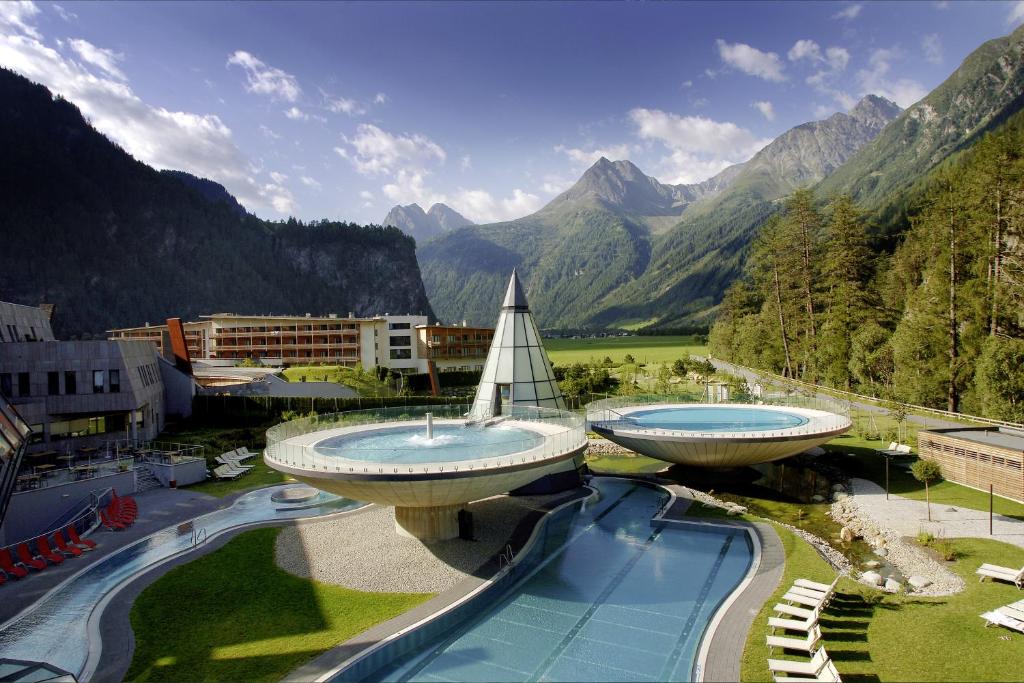