PropertyOfALady Colders Federation CEO
September 2017 in General Discussion Posts: 3,669
As someone who was born in 1995, I have not a memory of Diana's death, but I've watched so much newsreel footage of the flowers at the gates of Buckngham Palace that I feel like I do, and the event is no less tragic. In thinking of the title for this thread, I came across this fragment of In Memoriam A.H.H. by Alfred, Lord Tennyson that I feel applies to England's Rose wonderfully. 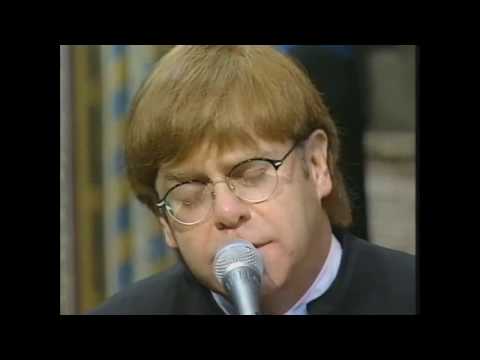 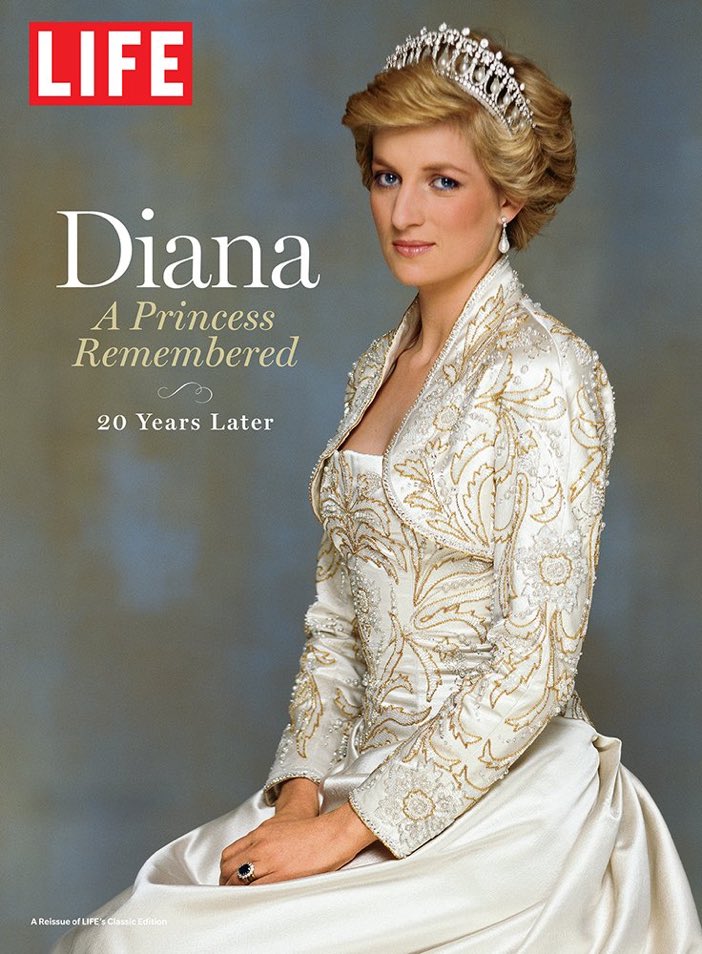 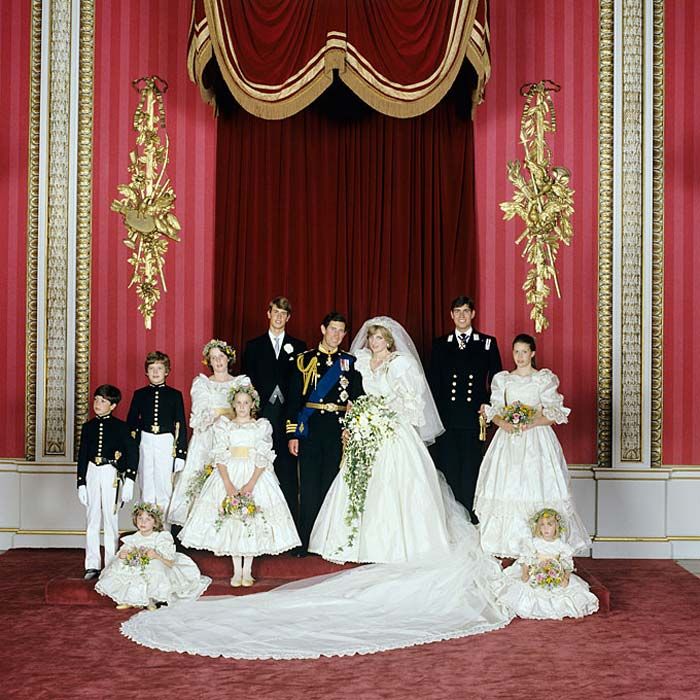