The films of Timothy Dalton (non-Bond)

Pierce2Daniel
January 2014 edited January 2014 in Bond Movies Posts: 4,353
It dawned on me that out of all the Bonds Dalton's career outside the Bond film was mostly unknown to me. I did some research and it sees the pre-Bond Dalton did a host of really interesting screen work (mostly a lot of the stuff he did seems to be costume dramas). After Bond his career was far less exciting.

Are there any Tim Dalton films people recommend? I really want to watch some of his other stuff.

I hear Hawks is meant to be very good: 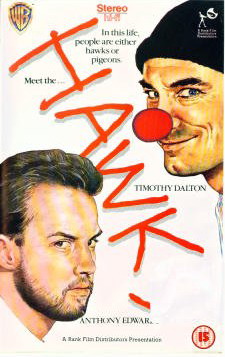