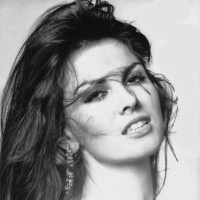 PrinceKamalKhan Monsoon Palace, Udaipur
March 2011 edited March 2011 in Bond Movies Posts: 3,019
I didn't see that this thread had been transferred yet so I thought I'd inaugurate a new one: