SPECTRE: So, who's that bullet meant for?

Gustav_Graves
April 2015 edited April 2015 in SPECTRE Posts: 11,119
Not many people have discussed this narrative plot element yet. And I believe there are fans who say there are no real narrative implications to that bullit hole as seen here: 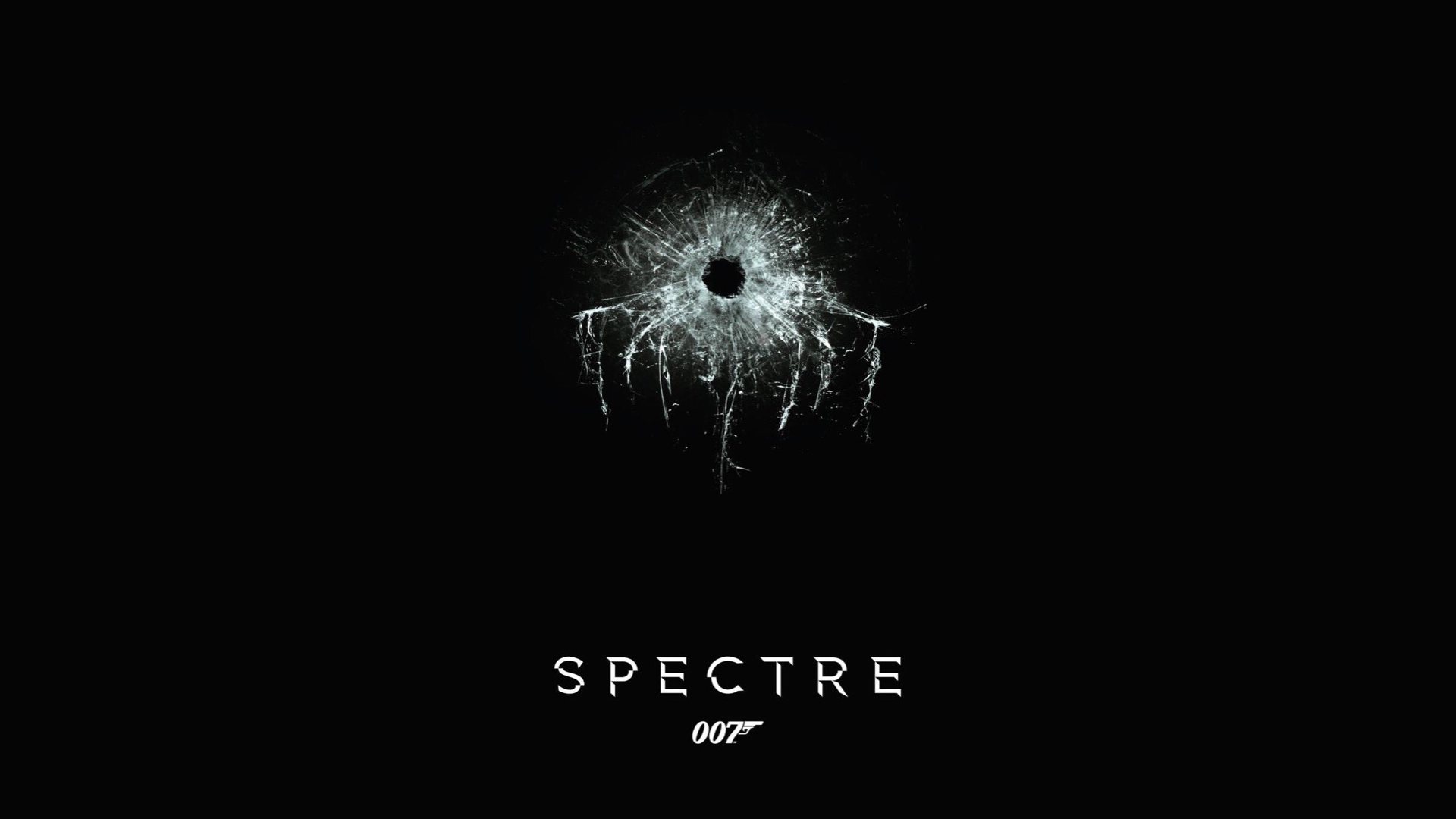 But I think it's actually part of the story. And I firmly believe the bullit hole could give away something. Could "SPECTRE" indeed contain....a wedding? Or will an important character in "SPECTRE" be shot?

But most importantly, do you think the title-reveal on December 4th 2014, showing the SPECTRE-logo embedded in a bullit hole, was actually the first real teaser? Do you believe the bullit hole is a vital plot element?