What extra features, do you want on NTTD DVD & Blu Ray 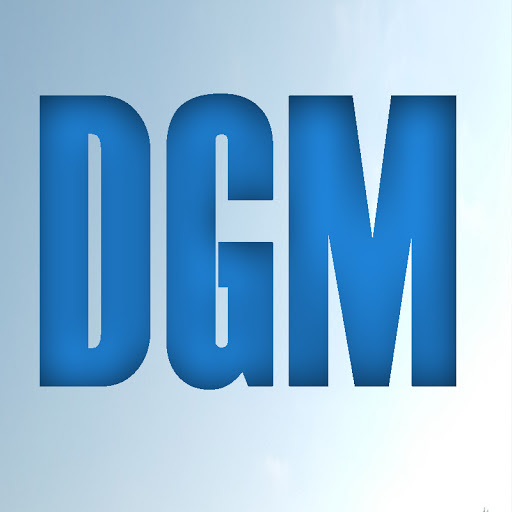 YouveHadYourSix
February 2020 in No Time To Die (2021) Posts: 18
I'm a sucker for bonus feautures,
And I feel second to hopefully NTTD being awesome, I want a disc release packed with bonus feautures.

Director, actors, composer, cinematopher. At least 3 separate commentaries would be amazing. Fingers crossed as craig has never done one but this is his final bond so he might feel more inclined to do so.

A behind the scenes, something beefy at least an hour, not a five minute throw away.

The reason I'm stressing this is because the SPECTRE feautures were severely lacking, They were interesting but no commentaries, the making of was far too short.

Anyway I'm putting this out there what else does all the other bond fans want to see on the disc along with the movie?

Maybe something like I've said, or extras similar to what we've had with other releases or something totally different.

Interested to hear anyones thoughts. Hopefully this discussion doesnt get closed, I dont think there's another discussion like this elsewhere.

All the best, and bring on
NTTD.