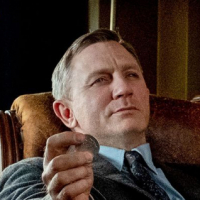 ToTheRight
July 2019 in General Movies & TV Posts: 12,582
I missed out on the Tom Selleck discussion going on in the B25 thread, so it seemed an excellent idea to start a new thread devoted to Tom.