DarthDimi Behind you!Moderator
August 2014 edited January 2021 in General Movies & TV Posts: 22,004
Random chatter, questionnaires, discussions, opinions, debates, anecdotes, ... This thread has only one central theme: films. Come along and participate in the prattle and rant, in the expressing of hopes and wishes, in the tributes and worshipping. And don’t forget to have fun! 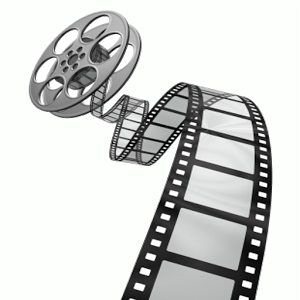