The Walking Dead has a new showrunner for season 4.

And here's a trailer for the 2nd part of Doctor Who's seventh series. 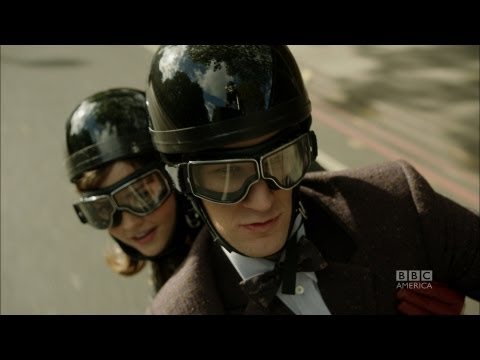 And I'll sum up the shambles that were the National Television Awards for you.

There was a terrible Skyfall parody for the intro, they wasted lots of time with performances, some bloke from bloody Merlin somehow beat Matt Smith and Benedict Cumberbatch, Sherlock lost out to Downton Abbey and Miranda somehow managed to beat Sheridan Smith. I'm A Celebrity beat the Graham Norton show, etc.