How the official 007-logo evolved (what's your favourite?)

Used during the last Bond film of Connery:

Used since AVTAK until the early promotional stages of 'GoldenEye': 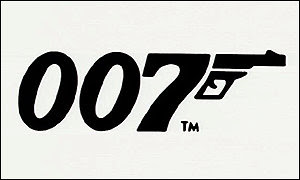 Used during the first three Brosnan Bond's and QOS:

Used since DAD until SF.....QOS excluded:

And here the most recent tiny changes between the modern 007-logo that we know since 'GoldenEye'. Especially look at the length of the gunbarrel: 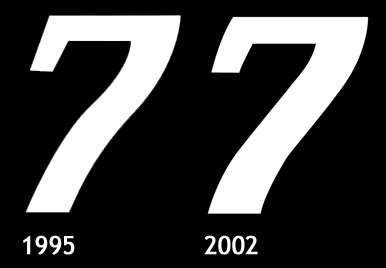 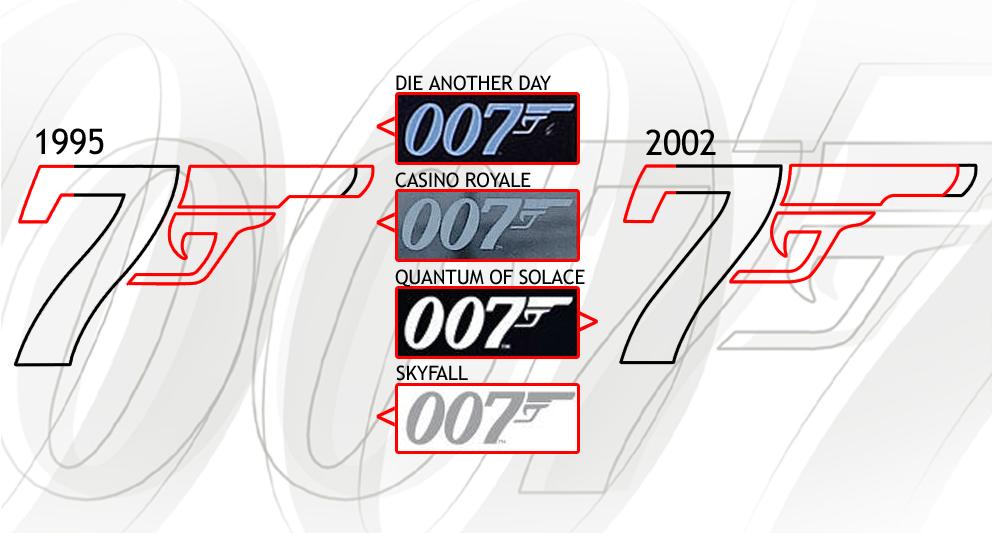 And here some other interpretations of the 007-logo that was different from Bond film to Bond film and was usually shown on the posters and main title designs: