Who created the James Bond theme? 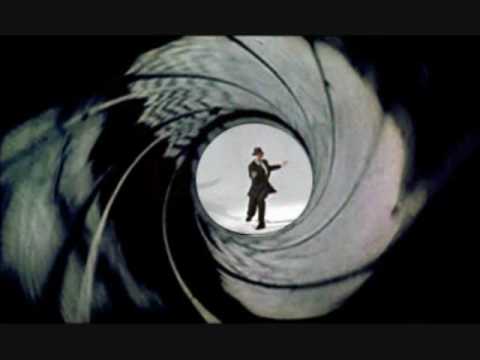 And this is a song by Norman explaining how he wrote the theme... 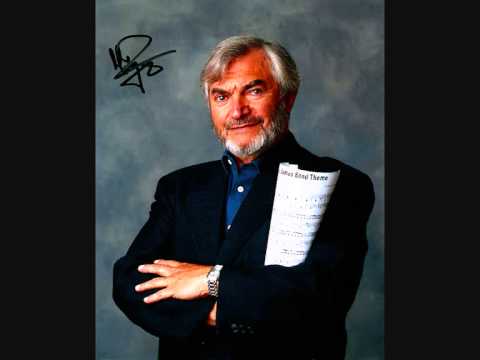