You can see his fingerprints on NTTD. Especially in the themes (childhood trauma, cycles of violence and nature of time) and the filmmaking craft on display. Though it feels more as though Fukunaga is making a 'Bond film' opposed to something overly personal (such as Mendes with SF).

There is some seriously elegant filmmaking on show here. Also, Fukunaga adds shocks of excitement by employing his rough and tumble, one-camera guerilla-style. That missile silo scene imbues the typically slick Bond with a dirty, visceral edge. It also matches Craig’s brawling style better than any other director he has had in the series.

With Fukunaga at the helm, NTTD aptly balances the franchise’s classic construct yet totally remakes what a Bond movie can be for a fitting, touching end to Craig’s tenure. The film is clearly hinting at OHMSS, but it's really YOLT and TSWLM that Fukunaga is aping. I was quite surprised how silly and gadget-laden the film was. Considering Fukunaga's past work, I thought it would be more earnest and take itself more seriously.

On the basis of this film, I think he should come back for Bond 26 for sure. 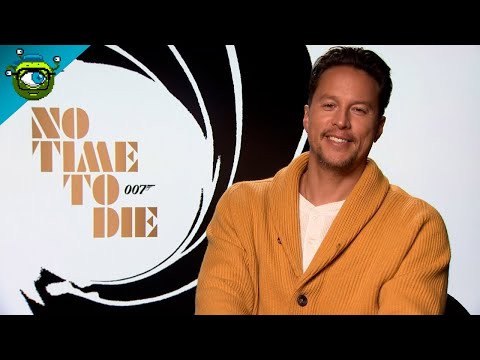 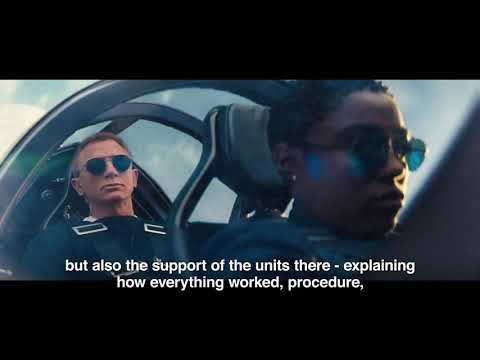