The thread for fan-made Bond music 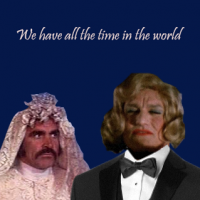 mattjoes Puerto Rico: Iconic Arecibo Observatory telescope collapses
July 2019 edited July 2019 in Music Posts: 3,911
Here's a remix I did of Bond 77. Many thanks to Rich Douglas, whose James Bond Theme samples he shared in 2011 for remixing were used in this track. 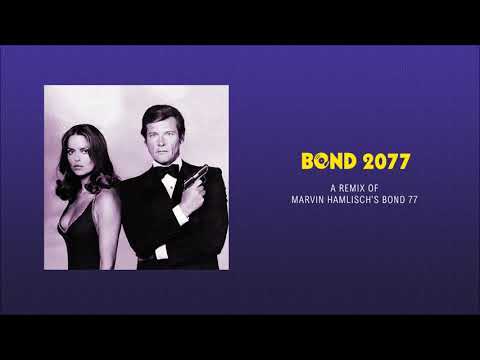