QsAssistant All those moments lost in time... like tears in rain
May 2018 in General Movies & TV Posts: 1,778
As a fan Jet Li's, I wanted to have a discussion with fellow fans but wasn't sure what thread to talk about him in. I figured it's high time that the man deserves his own thread.

Jet Li has always been an action hero of mine. The first film I ever saw him in was in Lethal Weapon 4 as the villain but the first time I saw him as the hero was in The One. I was an instant fan and I always look forward to his next project. Post pics, videos, interviews, and anything else involving the man here. 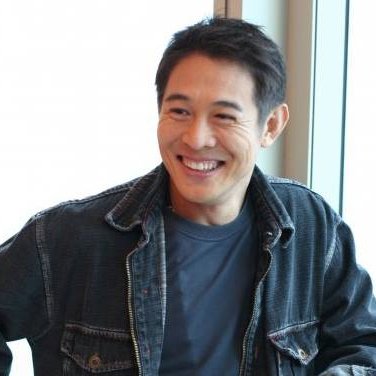