"Bening is excellent as Grahame: imperious, vulnerable, romantic, sexually excited about her younger man, wanly aware of secrets she cannot share with him." - The Guardian

Produced by Barbara Broccoli and Colin Vaines, directed by Paul McGuigan, reuniting Jamie Bell and Julie Walters, featuring new music by Elvis Costello and shot both in Liverpool and at Pinewood Studios, FILM STARS DON'T DIE IN LIVERPOOL is based on writer Peter Turner's true and personal story of what happened when Hollywood came to Liverpool in the late Seventies. The early word is good and this trailer proves why... 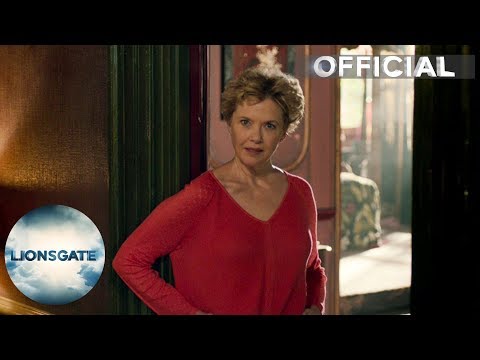 The film opens in the UK on November 17th and December in the US.
«12»