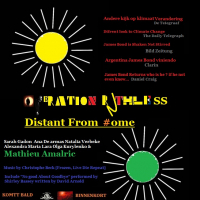 I think it is shame Disney missing the option to make better release of The Rock.
Better do it right this time with a release of CONAIR.

I also like to see Universal making new BD release of the Pierce Brosnan movie Dante Speak include bonus material from Se dvd.