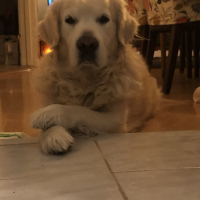 But watching Craig AGAIN... Jesus, do we really need another 007? A new actor in the tux? I don't think so. The man, the actor we have now, is in such command of the role, it's like Brexit-- vote this guy out today, be seriously sorry by tomorrow.

I know I'll be lambasted for this opinion, but, damn, MI6 community, I think he is that good and, his performance still so "fresh", I wonder why anyone needs a new Bond.

Does EoN need to tighten budgets and stories (via better writers)? I agree.

But him, the man in the tux, Daniel Craig, is so damn perfect, still, that he almost ruins the role for his successor...
«12»