mtm United Kingdom
April 2020 in Actors Posts: 6,737
There’s no news like old news, but I wasn’t previously aware that Brosnan actually proactively contacted Kevin McClory in the early 90s to try and get himself an unofficial second chance to play 007. Sounds like they put a proper organised attempt in with producers etc. involved.
Interesting that Cubby et al gave him his third chance! 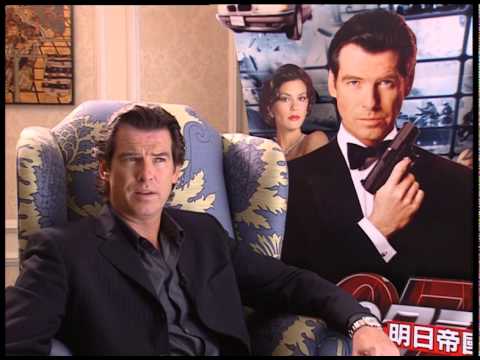