delticminer
July 2014 edited July 2014 in Skyfall Posts: 115
On Saturday I visited the Jubilee line platforms at Charing Cross - having been disused since 1999. Most people on this forum would probably know them best from when they doubled as various stations on the District line in Skyfall. 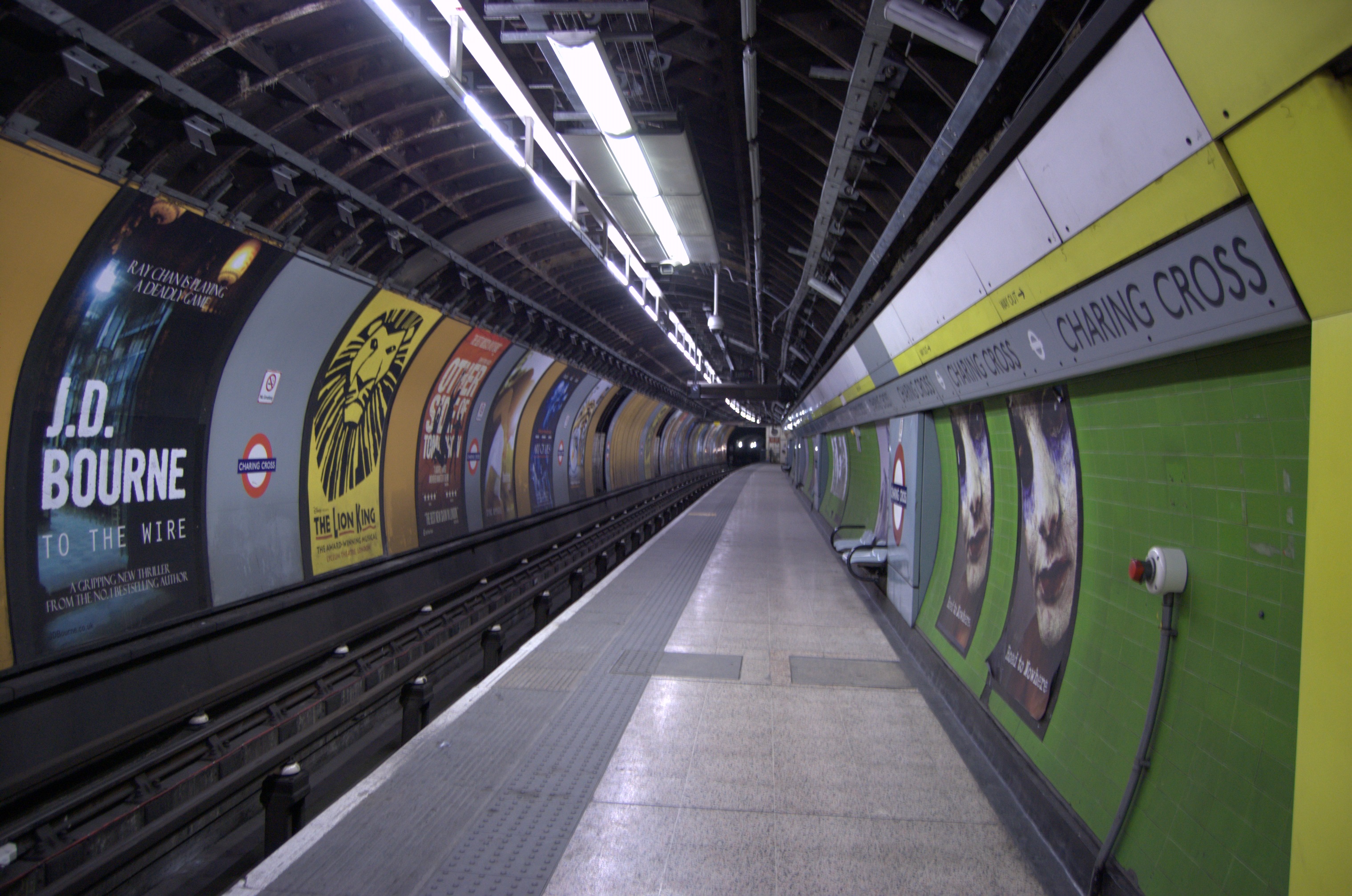 Platform 4 - I believe the one where most of the scenes in Skyfall were filmed. When I watch it soon I'l confirm it. 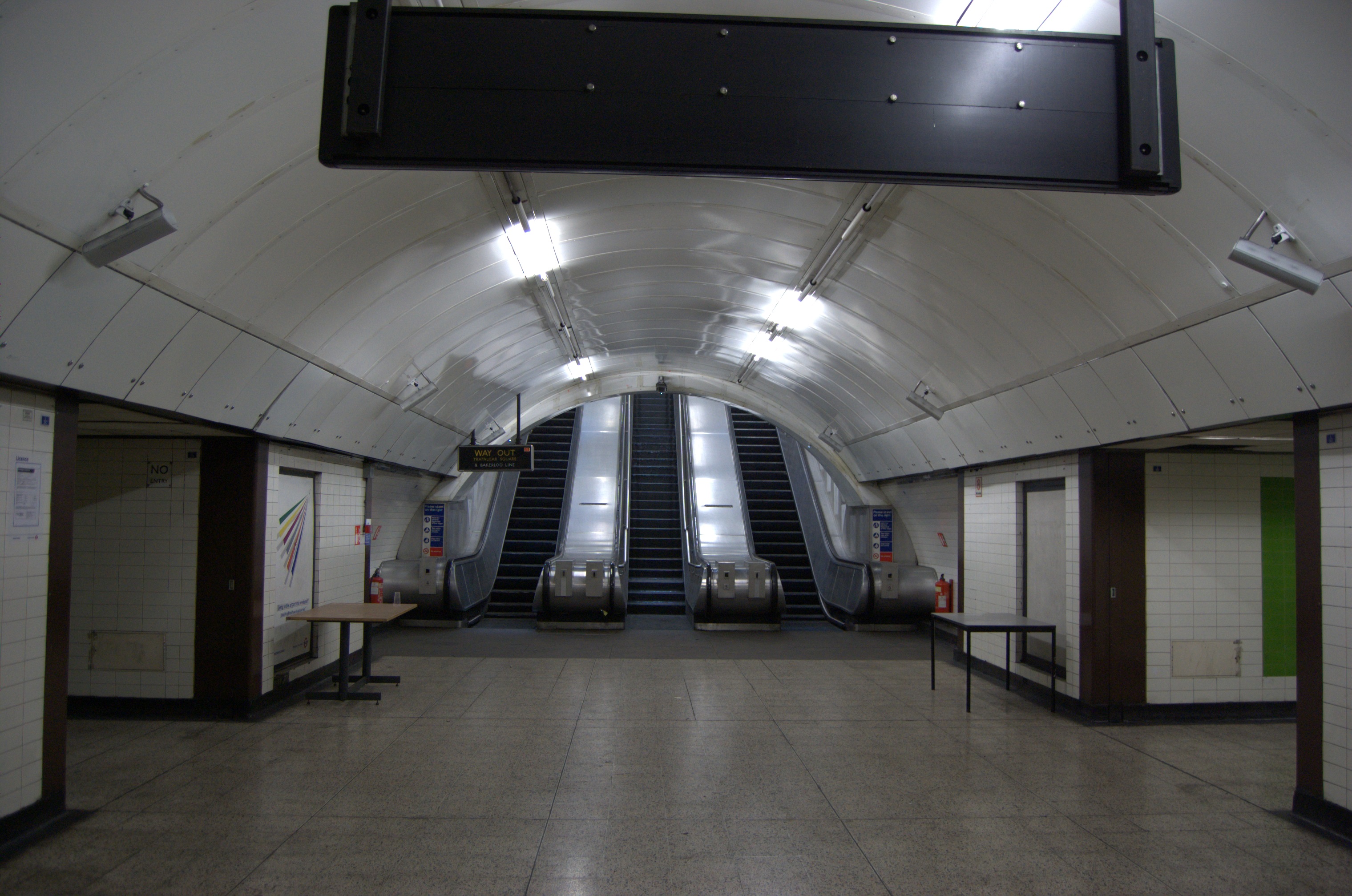 The concourse between the platforms. Just visible are the escalators which Daniel Craig and Javier Bardem (or their stuntmen at least) slid down - the 'Stand on the Right' signs are still missing from when that scene was filmed. The escalators here haven't worked since the closure of the platforms, and all the machinery has long been removed. 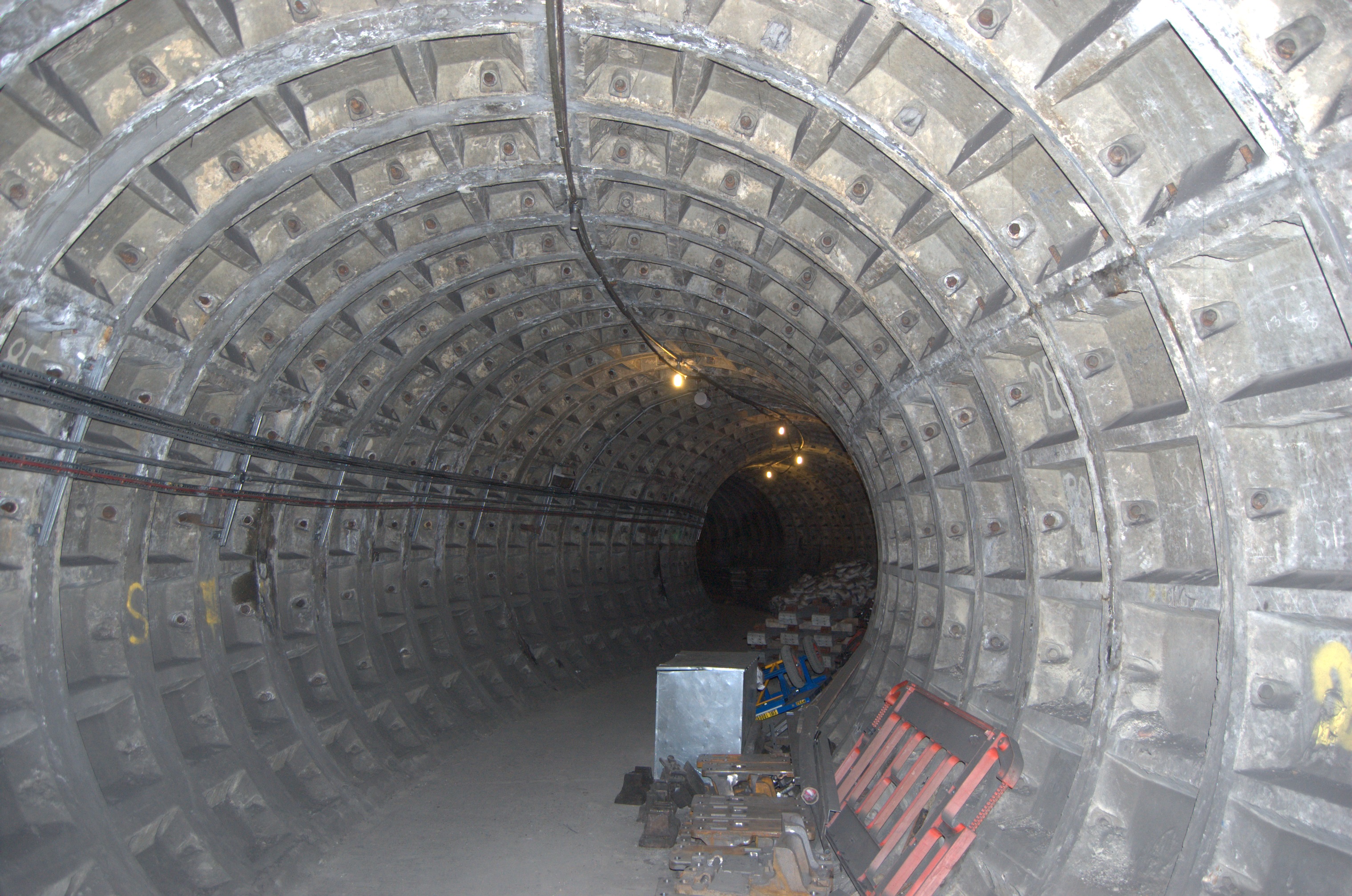 When Bond first enters the station through the gate, it's out of this tunnel here. Interestingly enough it does end up trackside (next to the Jubilee Line) which is where Bond came from in the film, although the track Bond was on was a set. 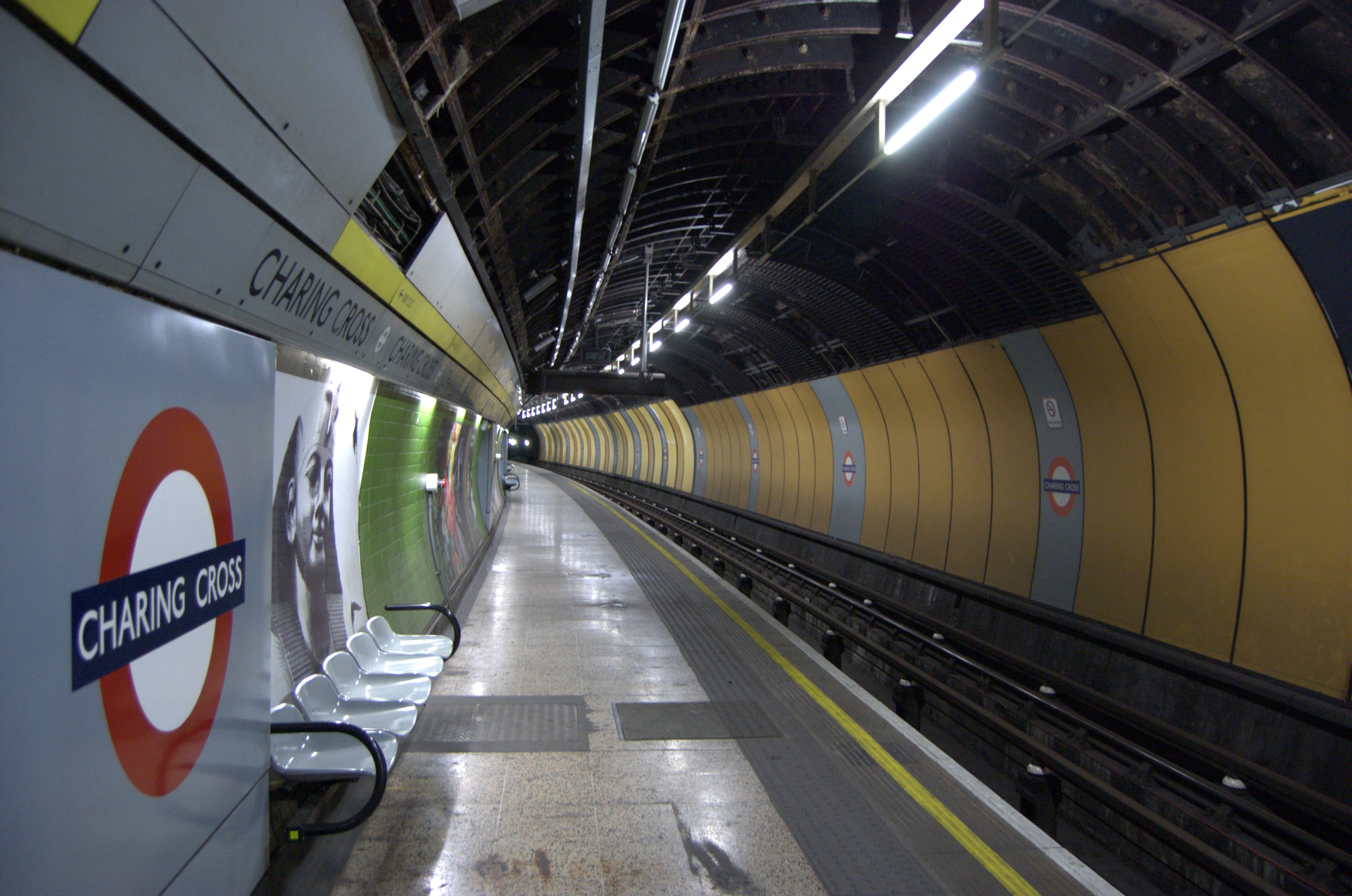 A picture of Platform 3 for good measure, but from memory I don't think it was used in the film. I'll have to check when I rewatch it.

Just a little something I thought I would share with the forum tying into the Bond films. If you have any questions feel free to ask.

Note to admins: Not sure what category to put it into, please move it to the one you think best.