BAIN123
June 2011 edited June 2011 in Bond Movies Posts: 11,175
Another character in the Bond series that seems to divide fans. Personally I really liked his introduction even if it was "silly" and I thought he did a great job in DAD. As a major fan of Cleese I believe he added his own very English style to a very English series. What do/did others think? 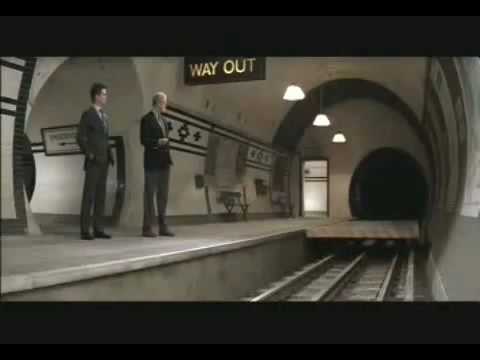