forgotmyusername
March 2013 edited March 2013 in General Discussion Posts: 2,782
Do you believe? This film has been a childhood obsession. It's almost 50 years old but they can't say nay or yeah.

It was filmed in Bluff Creek...were they trying to pull our legs? 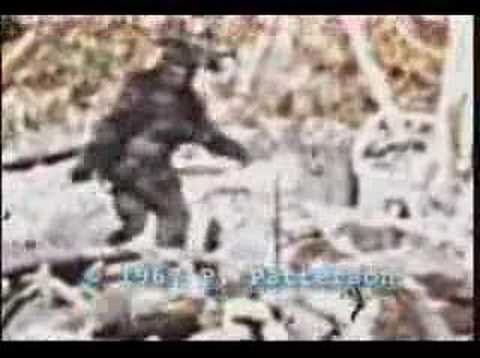