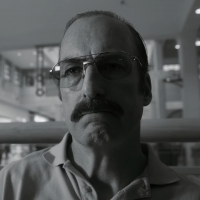 
Honestly, doesn’t surprise me. That’s the industry from the 1960s which I imagine was a bit worse than today. Power comes to peoples’ heads so stuff like this happens. That doesn’t mean we should toss out our discs of Young’s films. I own Alfred Hitchcock films but am not above acknowledging he was a creep in real life.