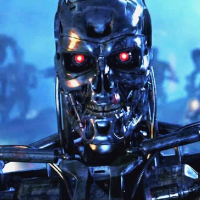 Thunderfinger Each moment I draw closer to the Divine.
February 18 edited February 18 in Trivia & Games Posts: 43,935
We haven t done this before, and with the Craig era wrapped up, this is a good time. We have six different Bond actor eras to choose from:

You all know the films involved, give one vote per day. Thankfully, it s one plus vote and two minus votes which can be divided if you wish.