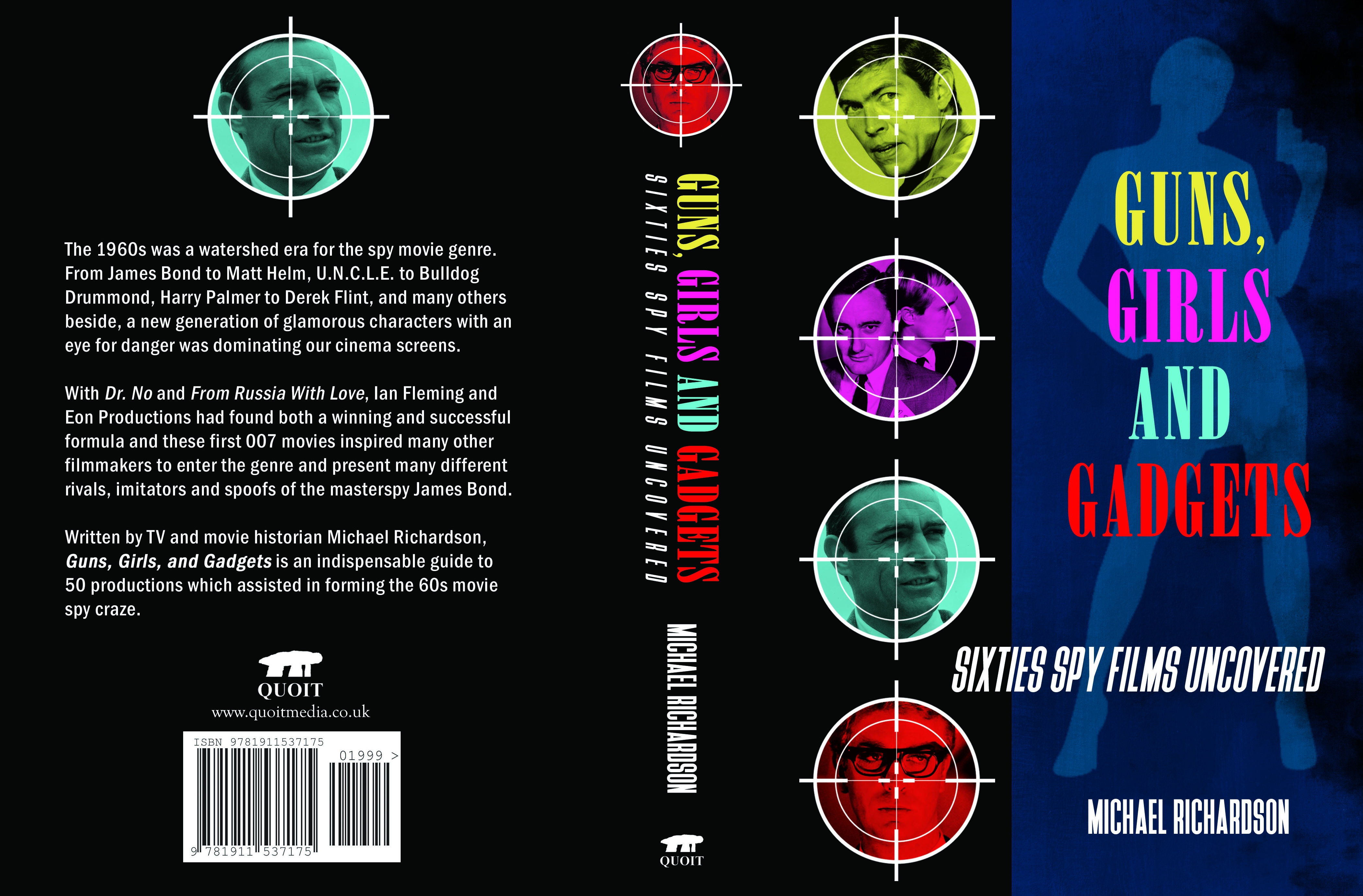 Each chapter begins with a teaser of the film’s storyline designed to interest the reader and make them continue reading, but not giving away the ending so readers can still watch and enjoy the movie, even using the book as a guide while watching. The chapter then continues, giving information on the original novel that the picture is based on, or if the production featured an original character and screenplay then how the concept came into being. All the chapters give an overview of chronological events, which continue with an explanation on how the senior production crew came together and how financial backing for the movie was obtained.

The story of how the picture was assembled continues with writing and rewriting the script and how the project was developed, before progressing into pre-production and casting. From here things continue with location filming (both in the UK and worldwide), behind the scenes and studio-bound interior filming. Going further, tailored effects are highlighted including the hero’s vehicles and firearms that are all name-checked. Attention is also given to censorship issues and in all instances the original UK cinema release dates are given.

There is also a listing of the credited cast and production crew, plus uncredited cast and crew. This section is then followed by the listing of merchandise associated with the film including spin-off paperback books, 7 inch vinyl singles, soundtracks on both LP record and CD, plus DVD and Blu-ray releases all complete with dates of issue.

11 WHERE THE SPIES ARE

12 THE SPY WHO CAME IN FROM THE COLD

17 A MAN COULD GET KILLED

28 THE SPY WITH A COLD NOSE

30 THE MILLION EYES OF SUMARU